International Men's Day (IMD) celebrates and promotes positive male role models on 19 November each year. But how did it start and what are 'The Six Pillars'?

If it's March, then we think you might have misspelt: International Women's Day

It all began on 7 February 1991, when Professor Thomas Oaster of Missouri University proposed the idea of a 'mens day off'. The idea was to recognise and celebrate the contributions that men make in society.

Over the years IMD lost it's popularity. However, Jerome Teelucksingh, helped to revive the event in Trinidad and Tobago in 1999. He chose 19 November to honour his father's birthday. As well as to celebrate how on the same day in 1989 Trinidad and Tobago's football team had united the country in their efforts to qualify for the World Cup.

Teelucksingh promoted International Men's Day as a day that wasn't just a gender day, but also as a day that could address issues affecting men and boys.

Speaking about IMD, he said:

"They are striving for gender equality and patiently attempt to remove the negative images and the stigma associated with men in our society."

Below are The Six Pillars of International Men's Day. These six pillars focus on uniting humanity, by giving everyone the chance to celebrate, IMD, through shared objectives.

Statistics for Men in England

Listed below are some important statistics surrounding men and boys. These cover a wide range of issues and are from a larger list on Men and Boys Coalition.

Make sure you read our article 'Mental Health Day - Let's Talk About it'. It talks about how you can recognise mental health issues, as well as how you can seek help and be supportive. 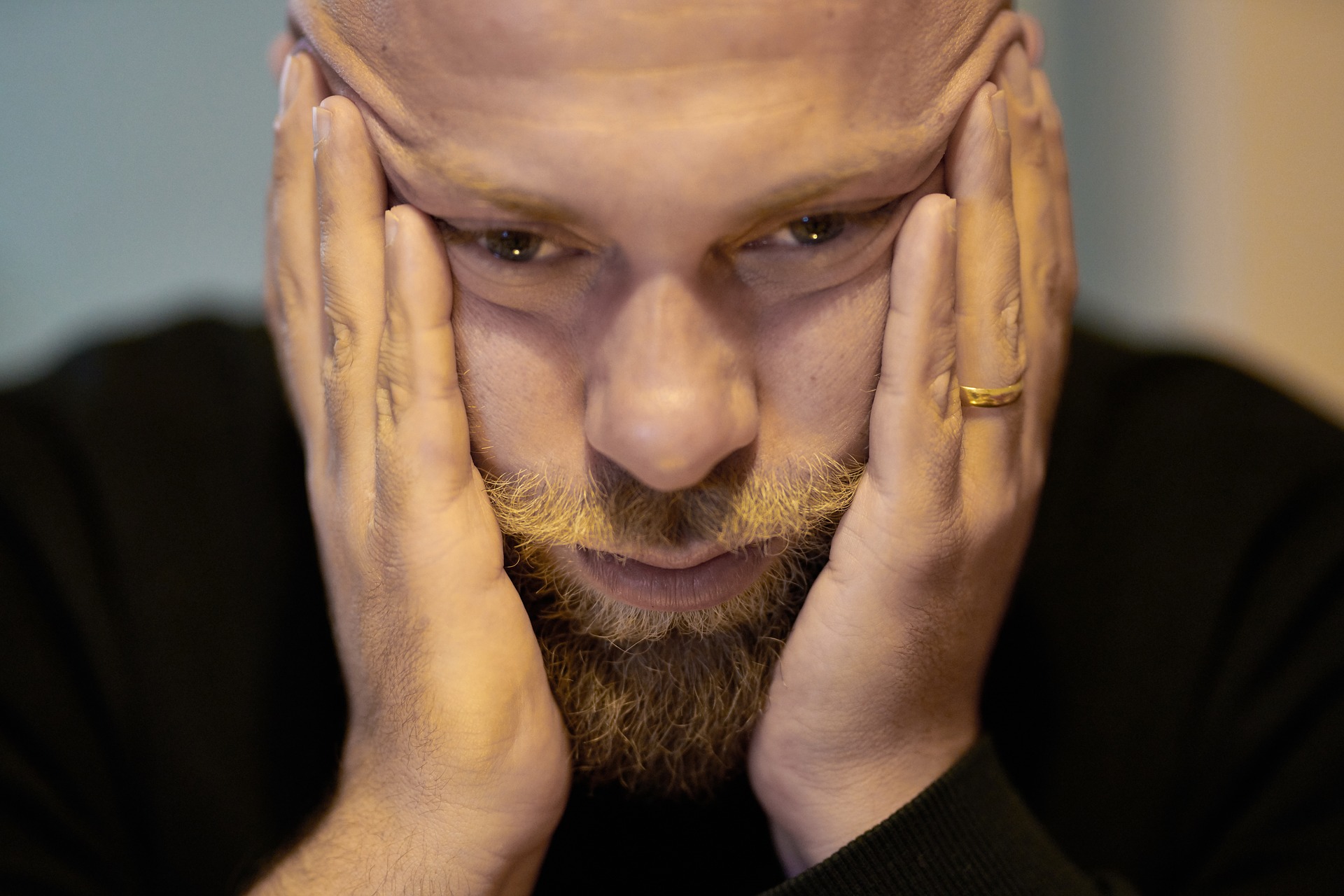 Samaritans are a unique charity, available 24 hours a day, 365 days a year. Dedicated to reducing feelings of isolation, disconnection as well as suicidal thoughts. Nothing is too big, or small to talk about.

Symbolising a clenched fist holding the Mars male icon, the Leydon logo has been adapted for International Men's Day.

We hope you've found this article insightful. Remember to share it with your friends and together we can support and celebrate men and boys of all ages!

International Men's Day (IMD) celebrates and promotes positive male role models on 19 November each year. But how did it start and what are 'The Six Pillars'?

Celebrated annually on October 5th, World Teachers' Day focusses on appreciating, assessing and improving the educators of the world.

Your Valuation in the region of...

Whilst this instant valuation provides a guideline, your local Leydon Lettings property expert will be in touch to provide a more accurate valuation taking into account improvements to your property, the local market and more.

Recently sold in the area

These properties near you were sold recently.