International Women’s Day (IWD) is celebrated annually on the 8th March and is a focal point in the movement for women’s rights.

One of the earliest women’s movements was in 1909, when the Socialist Party of America organised a Women’s Day in New York.

In the year that followed, the International Socialist Women’s Conference suggested that the day should be held annually. Then in 1917, when women gained the right to vote on March 8th in Soviet Russia, the day became a national holiday. 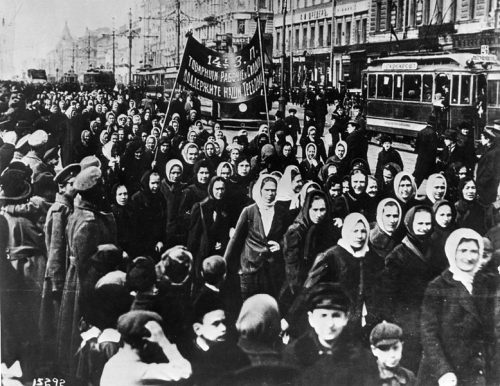 International Women’s Day is a public holiday in some countries. However it is overlooked by many elsewhere.

For some it is a day of celebration. Though for many it is a day of protest. The focus of the day is on the positive developments in womens rights over the last 100 years. As well as raising awareness of the injustice that women still face. 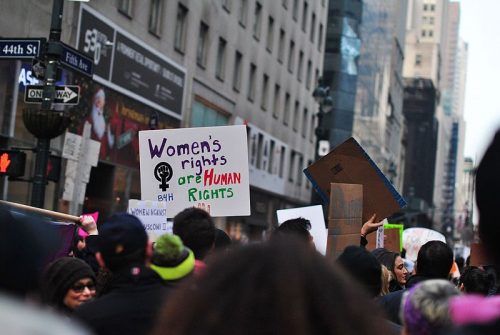 This year the 2019 IWD theme is Balance for Better.

The focus is on the issues of gender-balance in business environments and how economies and communities have the potential to thrive were they addressed.

For example, issues such as gender-balance in boardrooms, in governments, in media coverage, in the workplace, in wealth and in sports coverage. So as to name a few.

IWD has been and continues to be an iconic day for women all around the world.

The Leydon Logo symbolises an iconic feminist symbol. A symbol from the 1960’s and early 1970’s “power” movements. The symbol being a purple and lilac astronomical Venus symbol and a clenched fist.

The Leydon logo has been combined with this symbol, as well as the movements lilac and purple colour scheme.

“The story of women’s struggle for equality belongs to no single feminist nor to any one organisation but to the collective efforts of all who care about human rights.”

Whether you’re celebrating or demonstrating, women, today and every other day, is your day.