In 595 AD Pope Gregory the Great chose Augustine, the prior of a monastery in Rome, to lead a mission to Christianise King Æthelberht and his Kingdom of Kent from Anglo-Saxon paganism. 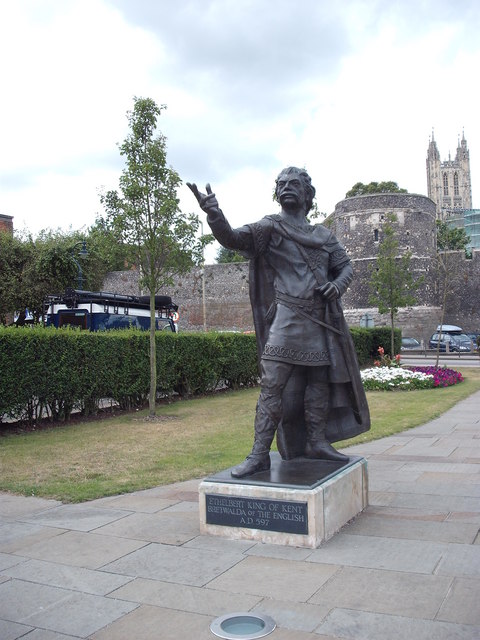 Married to a Christian princess, King Æthelberht was a good opportunity for the church. And his wife, Queen Bertha, was an unknowing ally; expected to influence the king. 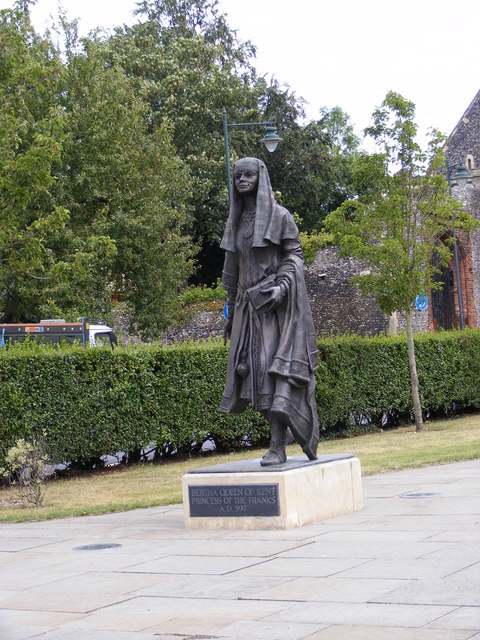 Augustine of Canterbury, would go on to become the founder of the English Church and the first Archbishop of Canterbury in 597 AD. 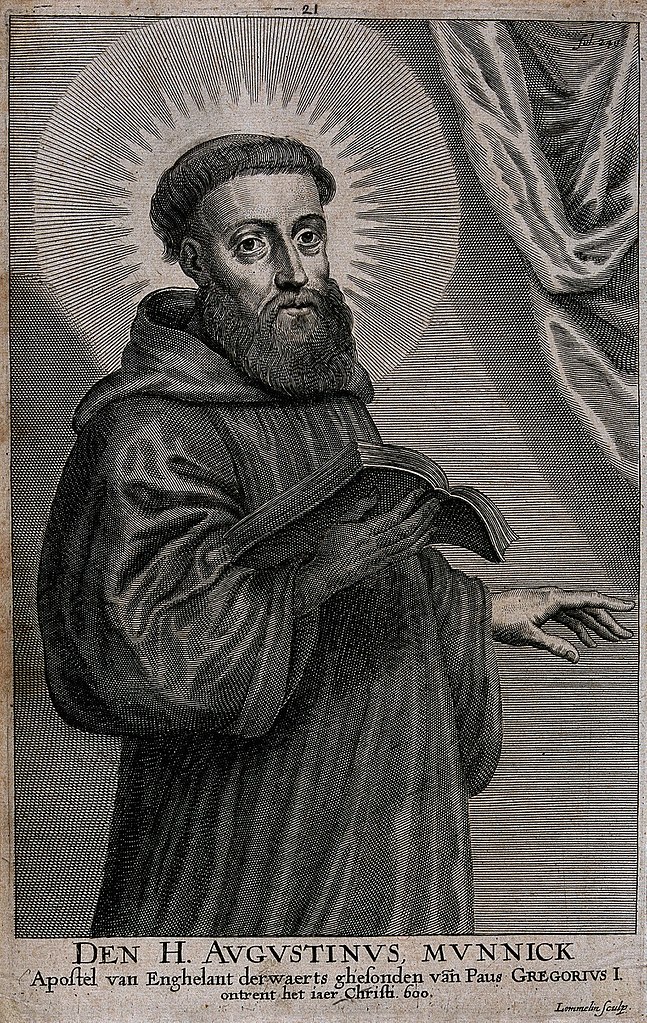 Augustine landed at Pegwell Bay on the Isle of Thanet, Kent in 597 AD, giving his first sermon to King Æthelberht.

The Isle of Thanet was separate from the mainland of Kent at this time by the 600-metre-wide Wantsum Channel. The channel closed in the late Middle Ages, by silting and the Isle of Thanet would go on to become more commonly known as Thanet. 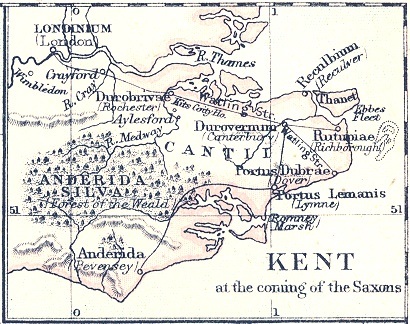 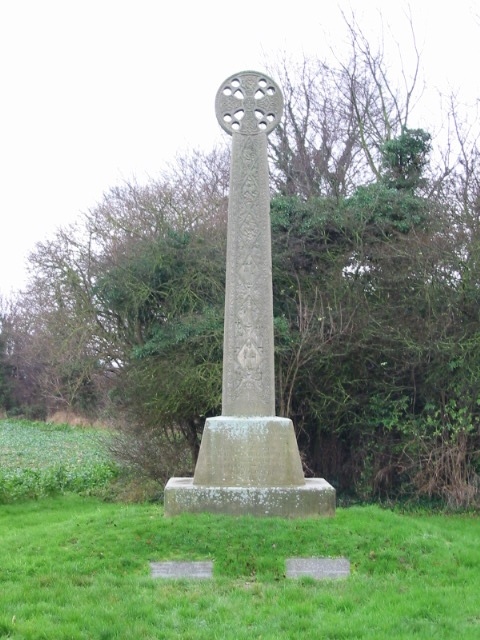 Hearing his message, the cautious king decided to grant Augustine safe passage to the main town of Canterbury.

You can follow the route that Saint Augustine took, known as the The Way of St Augustine.

This is an approximate 2-day (19 mile, 30 km) pilgrimage/hike from Ramsgate to Canterbury.

As you wind through the luscious Kent countryside and waterways, you can get your passport stamped at historical locations along the way. Pilgrims are also welcome in Canterbury Cathedral, with a priests blessing, free of charge. 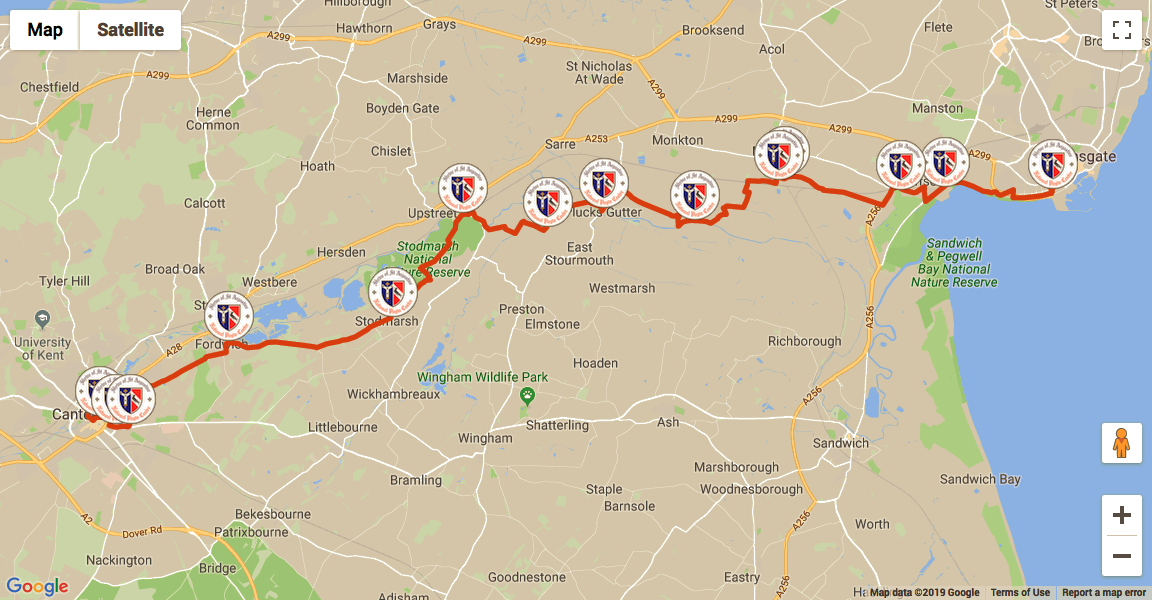 The king allowed Augustine and his missionaries to preach freely and gave them land to found a monastery outside the city walls. This would become Saint Augustine's Abbey and replace the kings pagan temple.

St Augustine's Abbey is now a ruin due to the Dissolution of the Monasteries by Henry VIII in 1538. Pillaged relentlessly for materials, it went on to build many other buildings across Kent; including Henry's Castles on the Kent coast.

Despite being a ruin, St Augustine's Abbey still holds historical significance and is part of the World Heritage Site. 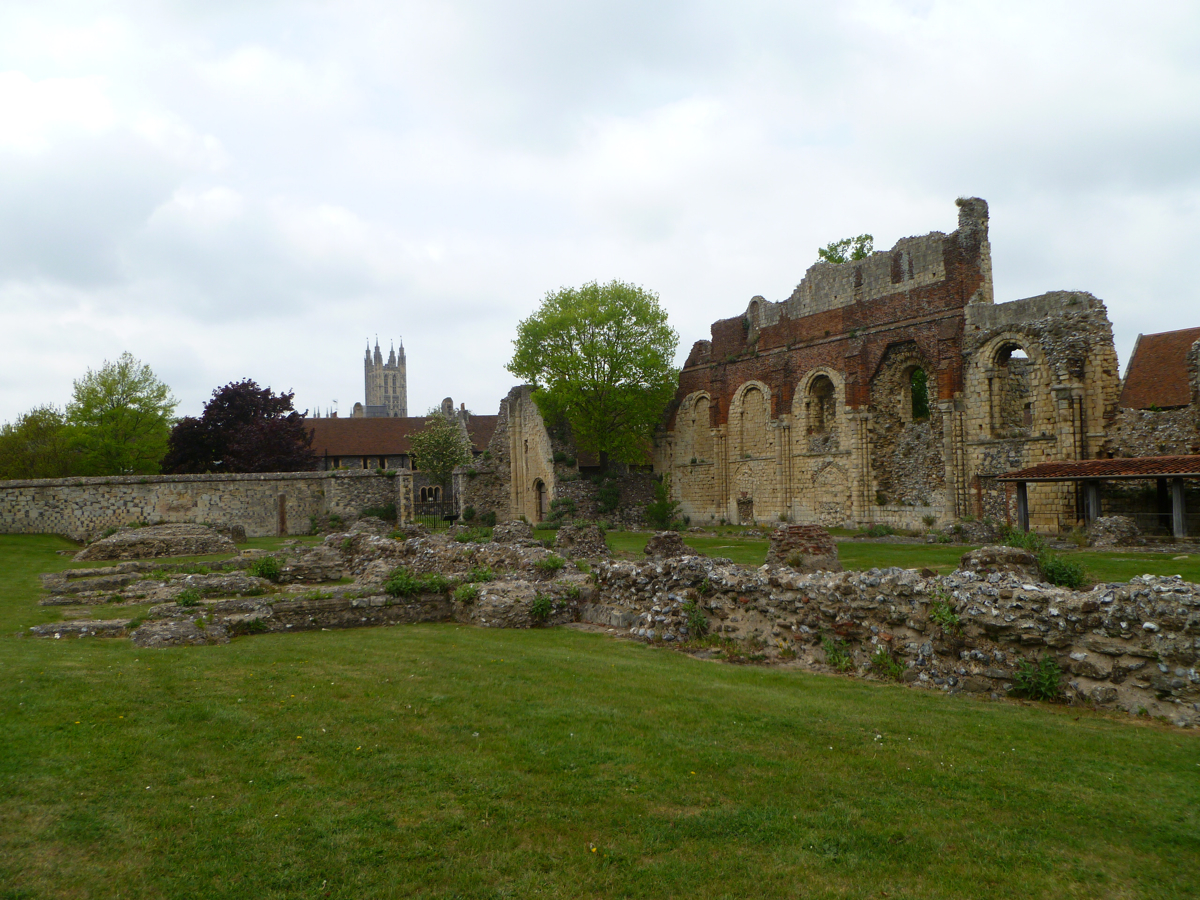 Augustine used and extended St Martin's Church as the headquarters for his mission; but prior to this it was the private chapel of Queen Bertha, the kings wife.

St Martin's Church is arguably the first found Christian church in Britain, the oldest parish church still in continuous use and the oldest church in the English-speaking world dating back over 1,400 years.

The church holds historical significance and again is part of the World Heritage Site. 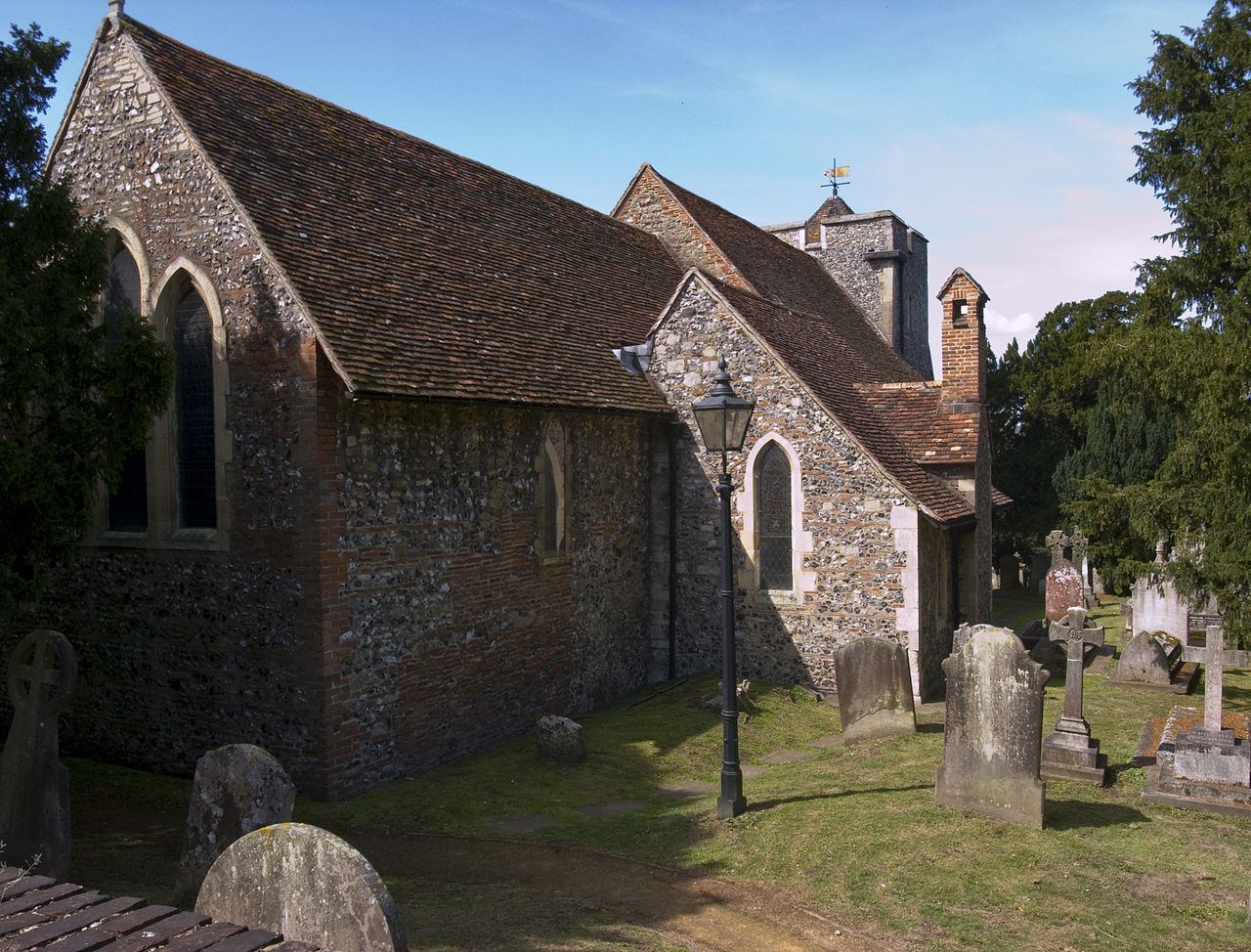 Built in 597 AD, Canterbury Cathedral replaced a ruined Roman church, given to Augustine by King Æthelberht.

Today, none of the original cathedral design exists. Part of the design however dates back to the rebuild by Archbishop Lanfranc, after the Norman Conquest in the eleventh century. But most of the design is from the fourteenth century.

You can visit Canterbury Cathedral on The Precincts, Canterbury, Kent, CT1 2EH. 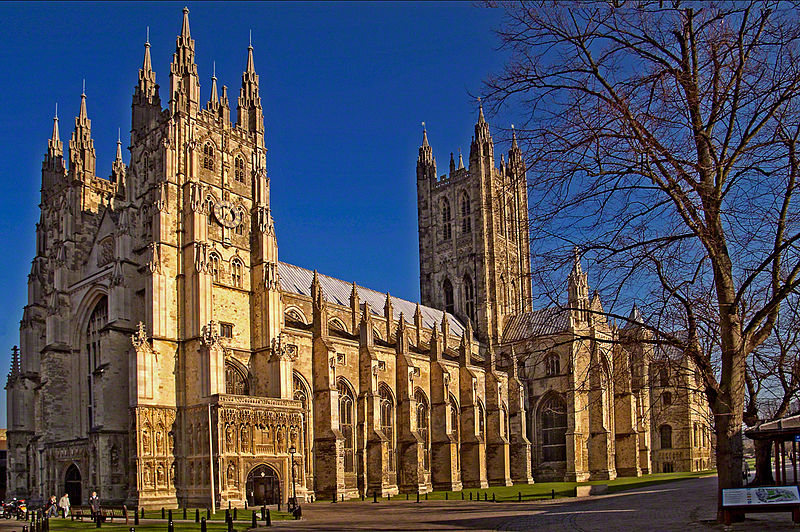 This success prompted Augustine to send two of his helpers, Laurentius and Peter, back to Rome to report his achievement. At the same time, Augustine travelled to Arles in France where he would be consecrated the first Archbishop of Canterbury.

Upon his return, Augustine went on to convert many of the king's subjects, including a mass baptism of thousands on Christmas Day in 597 AD.

In 601 AD, Augustine's helpers, Laurentius and Peter also returned. Pope Gregory sent with them, encouraging letters and gifts for the church, as well as three monks called, Mellitus, Justus and Paulinus.

Newly found schools started to teach Anglo-Saxon priests and missionaries about the church. And attempts were also made to persuade and convert the native British bishops, however this was not a success.

Revered as a saint shortly after his death, Augustine, the first Archbishop of Canterbury and Apostle to the English, died in 604 AD. Although not before he arranged the consecration of his successor, Laurence of Canterbury.

The burial place of Saint Augustine, is in St Augustine's Abbey. 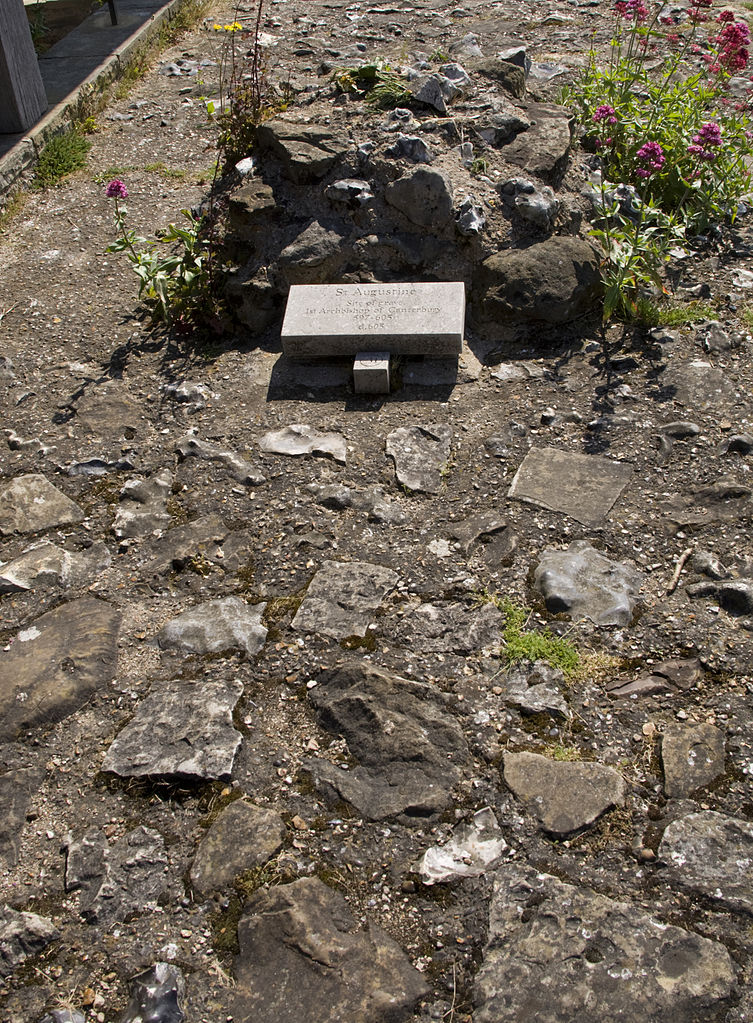 Buried here also is King Æthelberht and his son Eadbald. 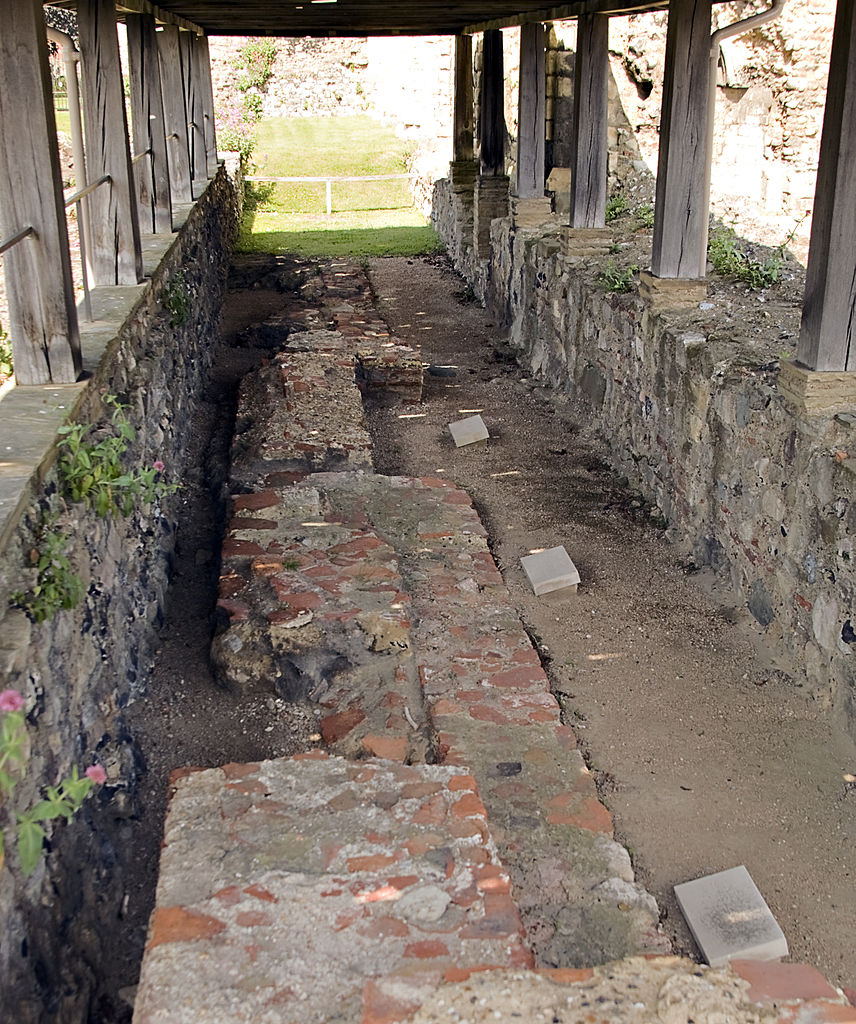 Saint Augustine's Day is not an official day of Canterbury, or Kent and is relatively unknown. However, if there ever was a contender for an official day, it would most likely be this one; due to the historical significance and influence Saint Augustine had throughout Britain and beyond.

Symbolising the mitre hat of the Archbishop of Canterbury, the Leydon Logo has been adapted for Saint Augustine's Day.

Next time you're in Canterbury, why not visit some of these iconic landmarks? Could you walk the Way of Saint Augustine?

Share with your friends and who knows, Saint Augustine's Day may become widely recognised as Kent's official day... Public holiday anyone?

Celebrated on 17 March, Saint Patrick's Day is Ireland's official holiday. The feast day of Saint Patrick – the patron saint of Ireland – is the date of his death in 461 AD.

Saint David's Day is the feast day of Saint David, the patron saint of Wales. Celebrated on 1st March, the date of Saint David’s death in 589 AD, it is Wales' official holiday.