The Origin of Halloween

The origin of Halloween varies, as with most historical occasions. However, the meaning is the same. Halloween is a time to celebrate and remember the dead. So, each year, on October 31, worldwide celebrations occur in their honour.

Some believe it started solely as a Christian festival. However, others believe that it has pagan roots and traditions - which date back to the ancient Celtic harvest festivals. 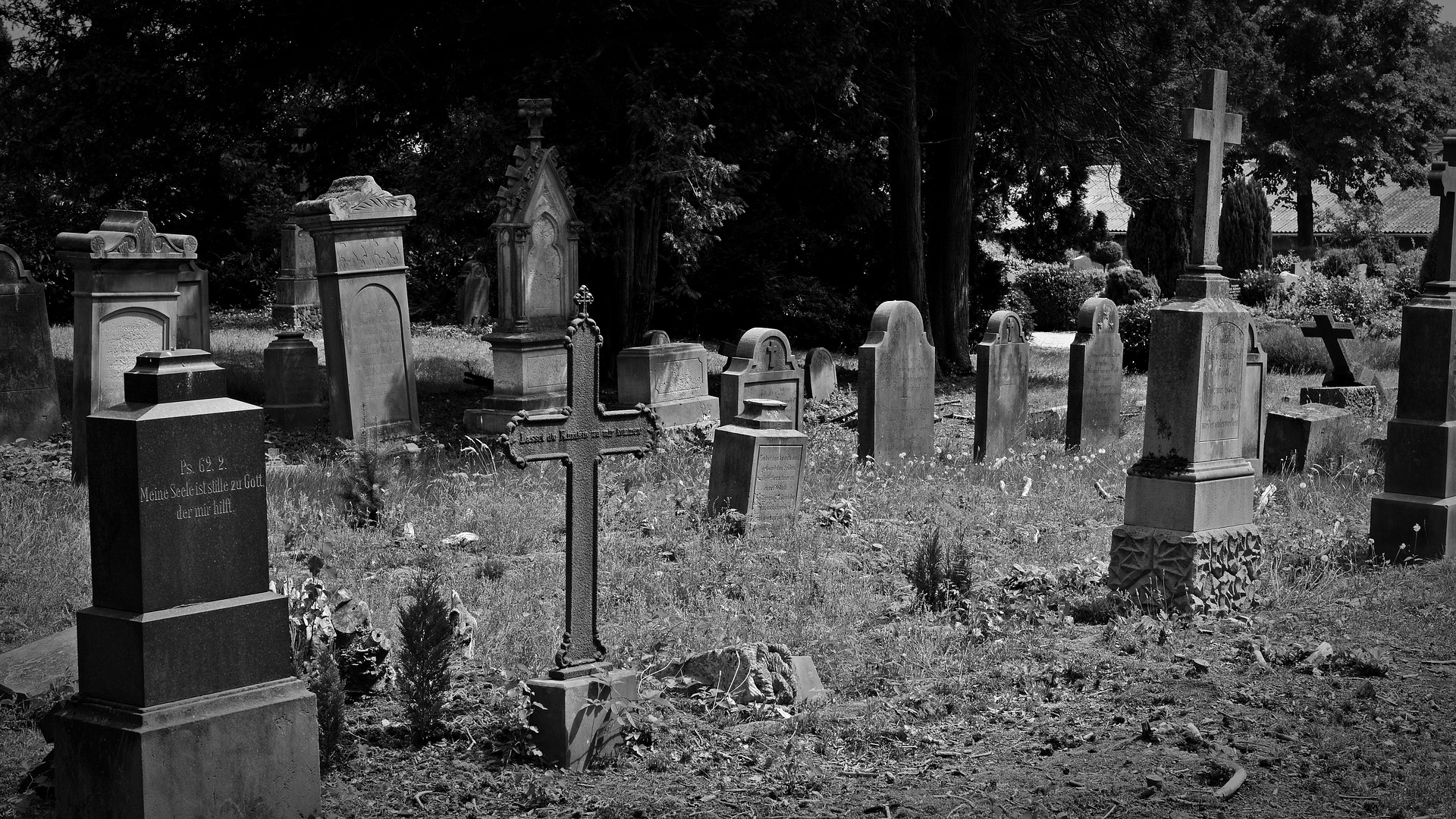 The Samhain festival marks the end of the harvest season and the beginning of winter.

To mark the occasion, special bonfires would be lit. These supposedly gave off protective and cleansing powers and rituals would often be performed involving them.

Samhain was apparently a time when the boundary between this world and the Otherworld could be crossed more easily. Known as the liminal time.

This meant that the Aos Sí - the ancestors, the spirits of nature, or goddesses and gods - could cross into our world with more ease.

In a bid to appease the Aos Sí and to ensure that people and their livestock survived winter, offerings of food and drink would be made.

During this time, the souls of the dead would seek hospitality, by visiting their homes. So, as a way of encouraging their attendance and to make them feel welcome, feasts would be held in their honour and a place set at the table for them.

Festival traditions also included mumming and guising. Which was a way of imitating and disguising oneself from the Aos Sí. People would then go from door-to-door, reciting verses in exchange for food.

Divination rituals and games would also be a big part of the festival, often involving nuts and apples. 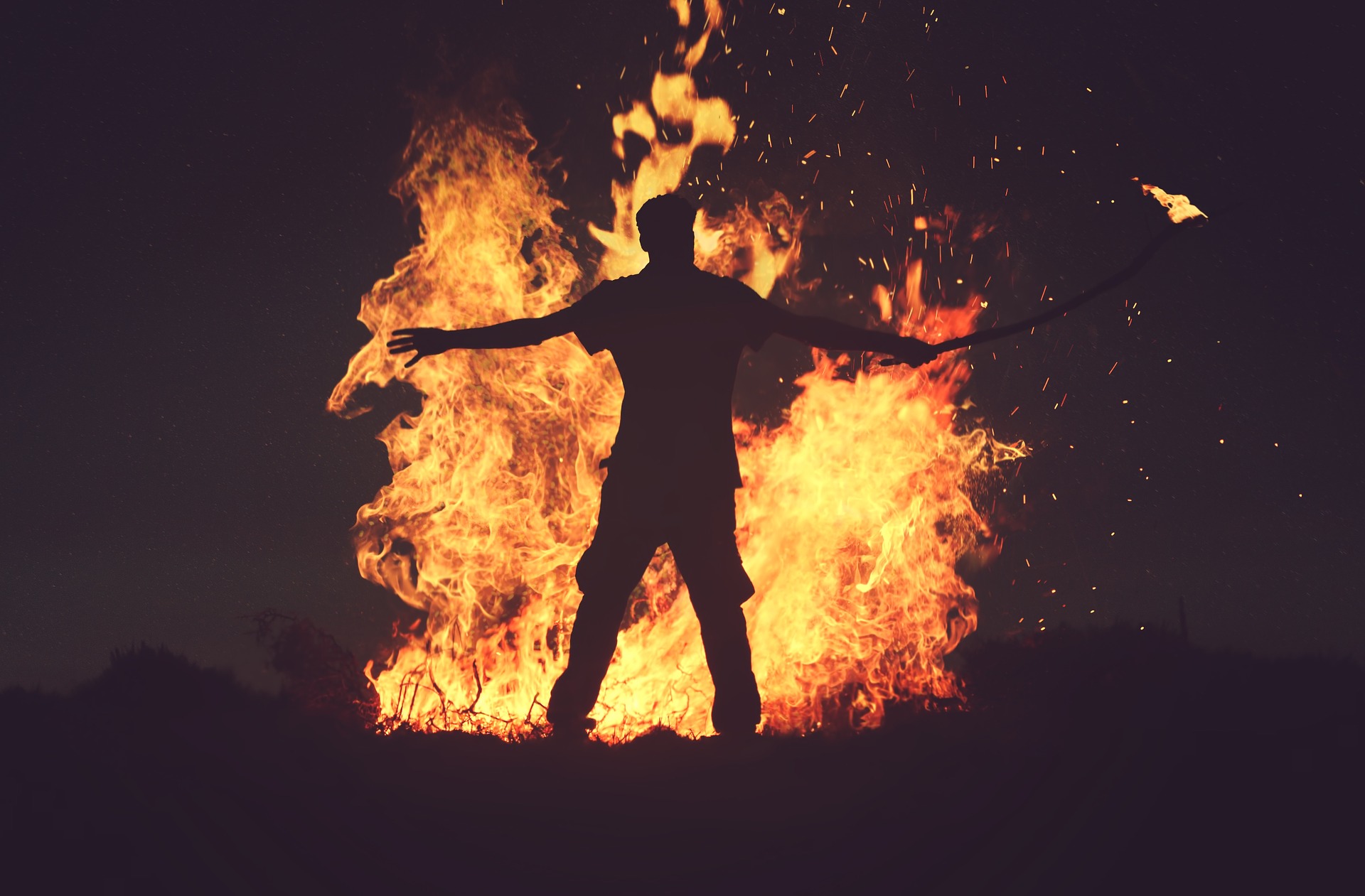 Allhallowtide starts the three-day observance of Halloween (All Hallows'/Saints' Eve), All Saints' Day and All Souls' Day.

A time in the liturgical year (Christian year) dedicated to remembering the dead. Including, saints (hallows), martyrs and all the faithfully departed (souls).

It was a time when Christians would pray and fast in preparation for All Saints' Day. A time to feast in celebration and honour of all saints, known and unknown. It was also common for people to go to cemeteries, so as to light candles and lay flowers on graves in remembrance of deceased loved ones.

All Souls' Day is a time to remember all the Christian souls who have died, as well as for Christians to remember deceased friends and family.

During this time, it was common for children and the poor to go souling, in order to receive soul cakes. This involved going from door-to-door, singing and saying prayers for those who gave and their friends.

Soul cakes are type of spiced cake, containing: allspice, nutmeg, cinnamon, ginger, as well as other sweet spices like: raisins or currents. So as to signify that these were gifts, for those in need, they would be topped with the mark of a cross before they were baked. 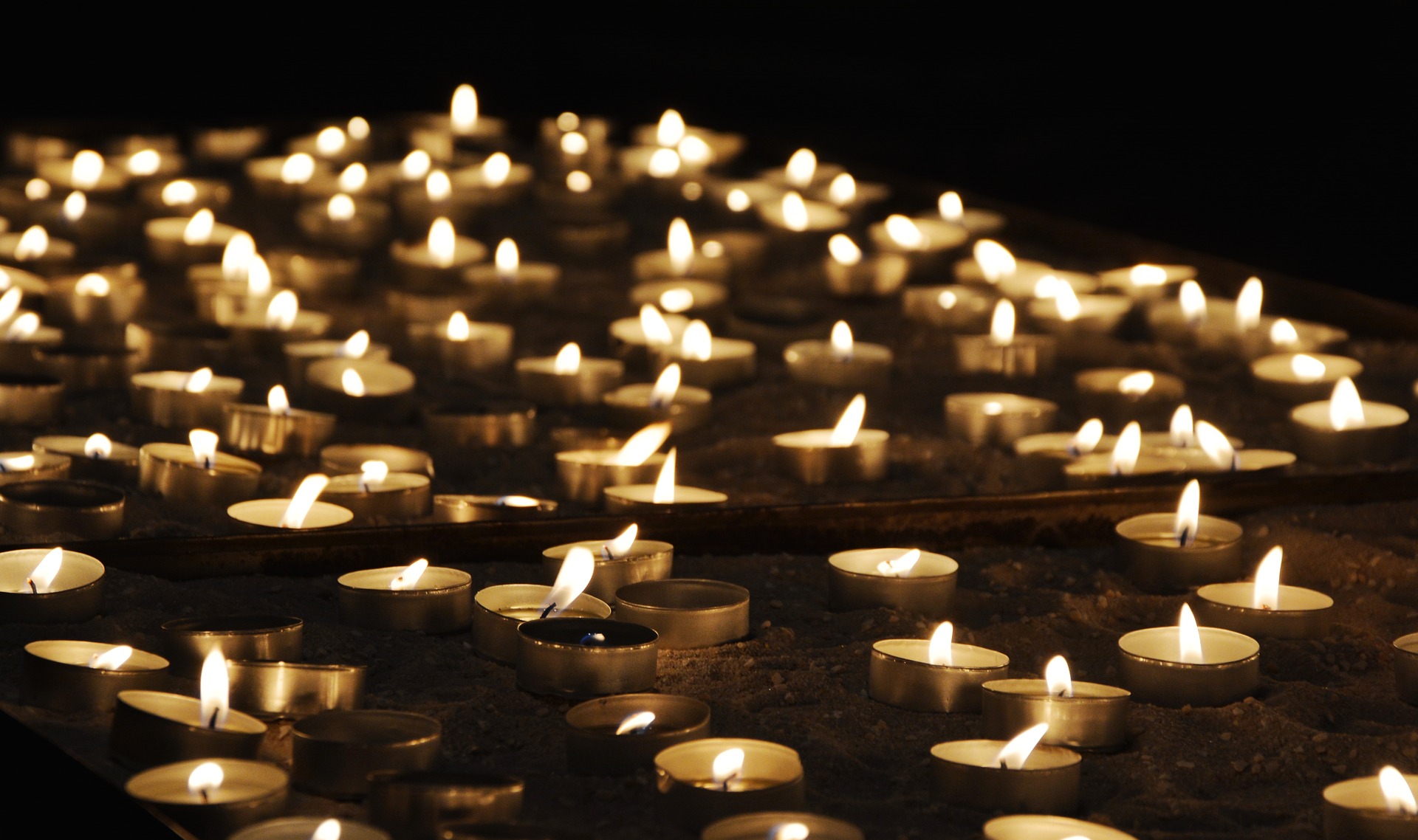 A lot of these ancient traditions are still quite common today. With a few additions and variations. These include some of the following activities: 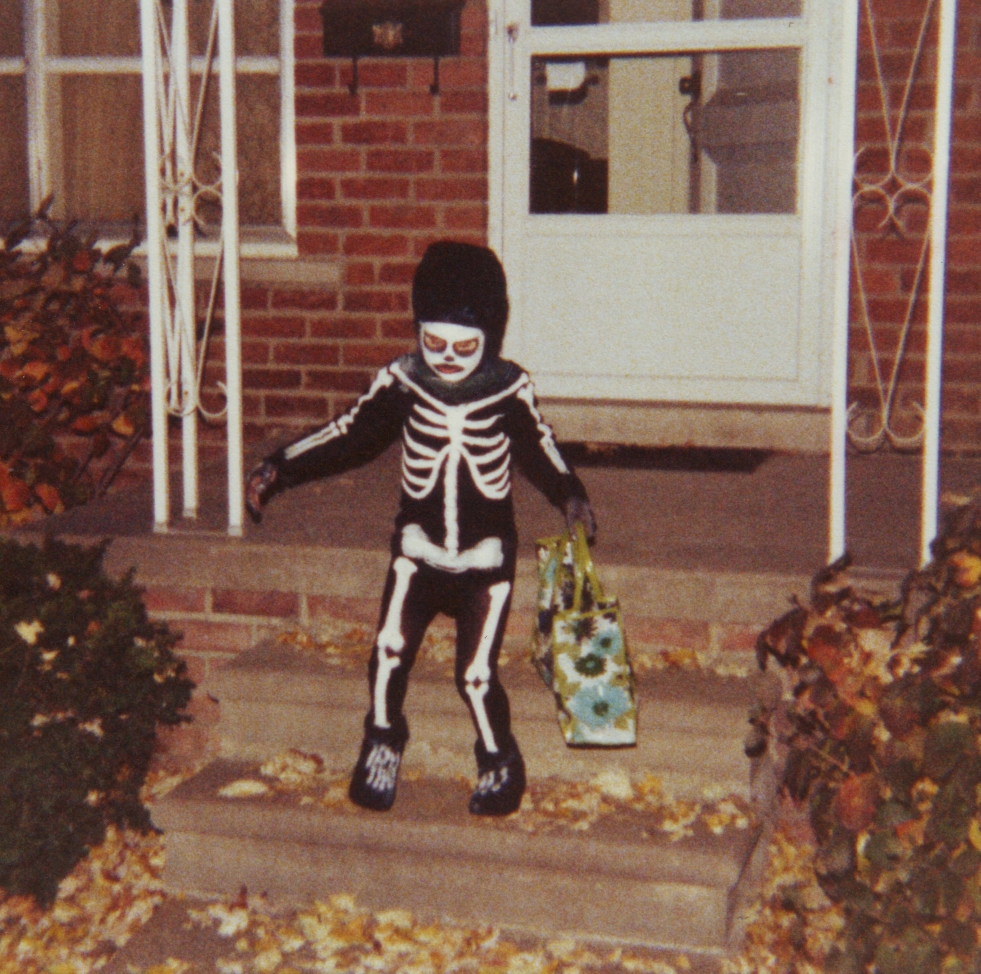 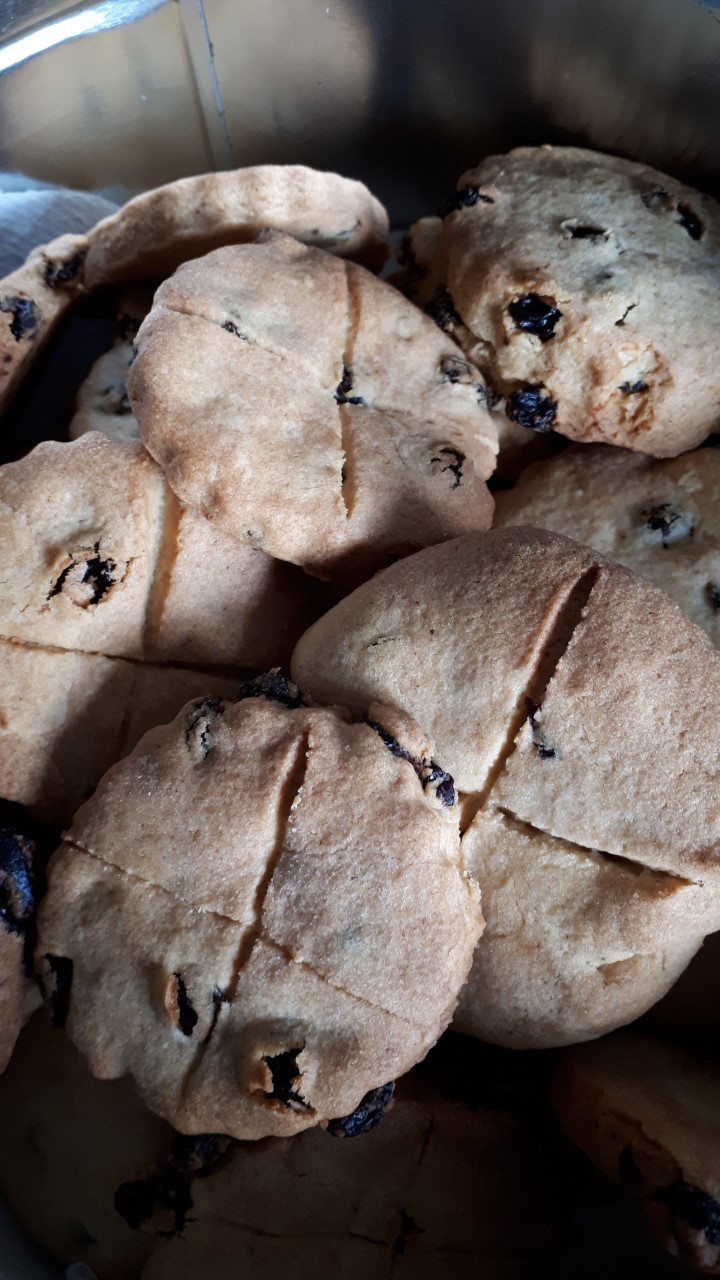 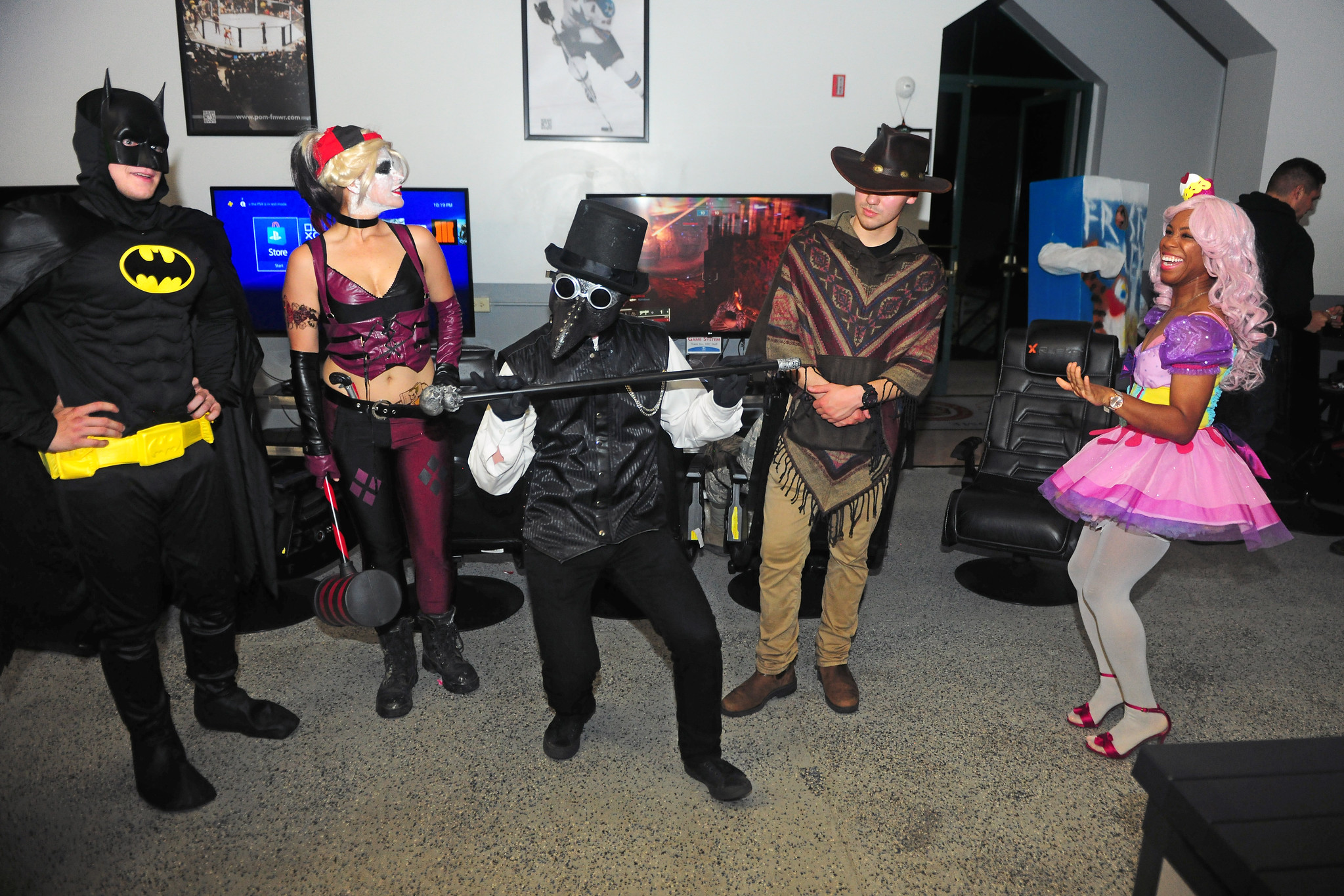 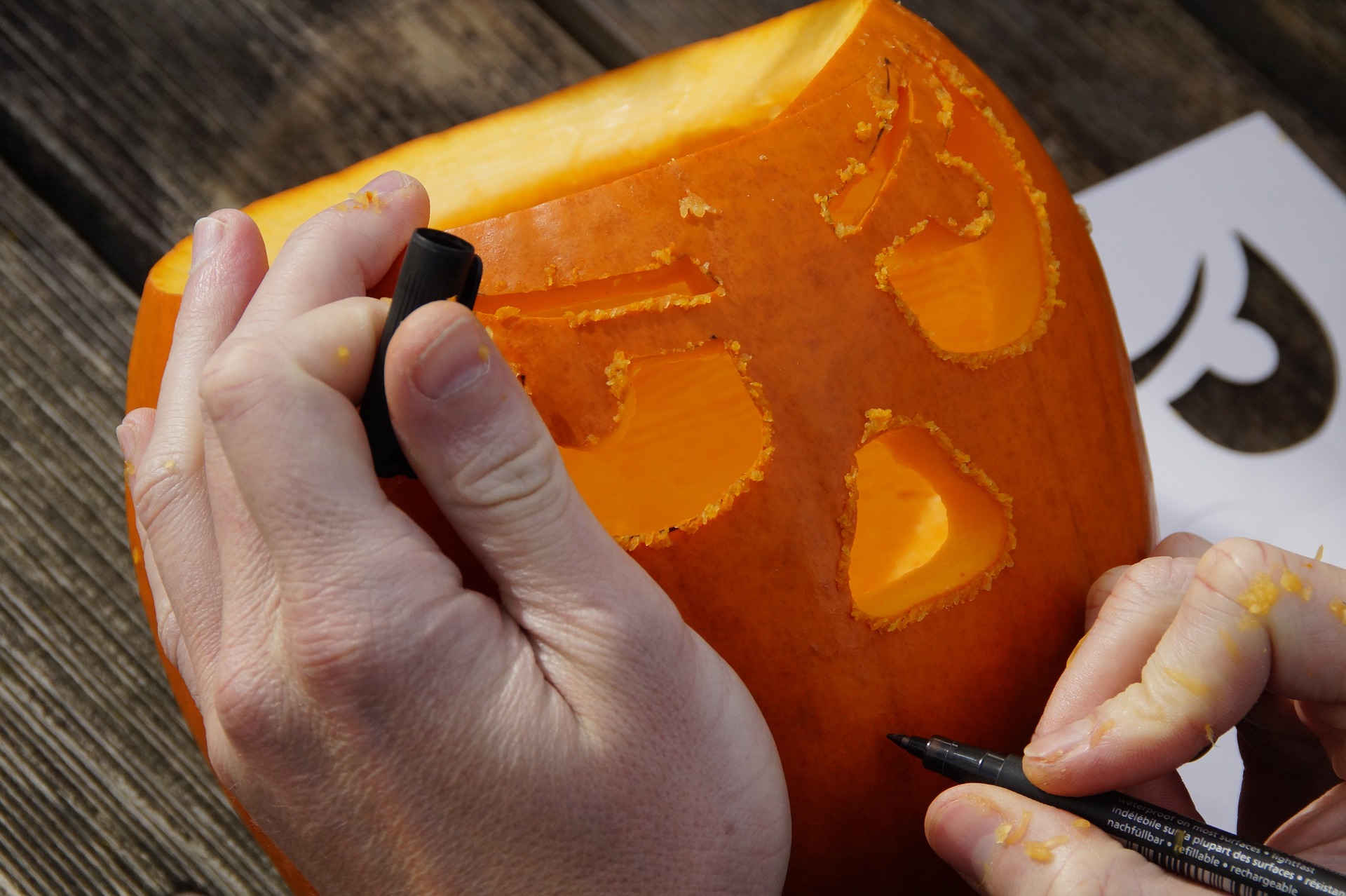 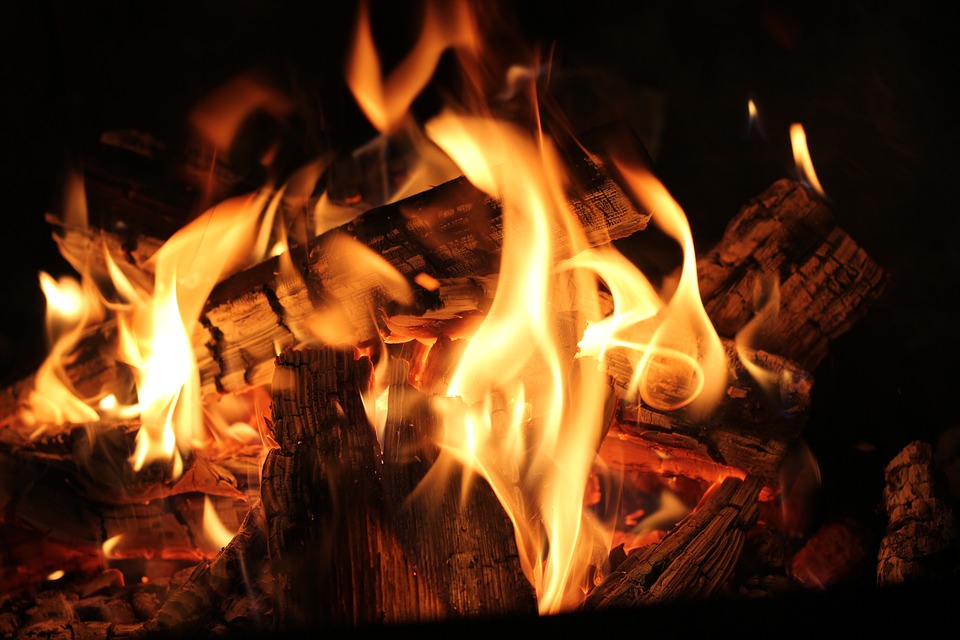 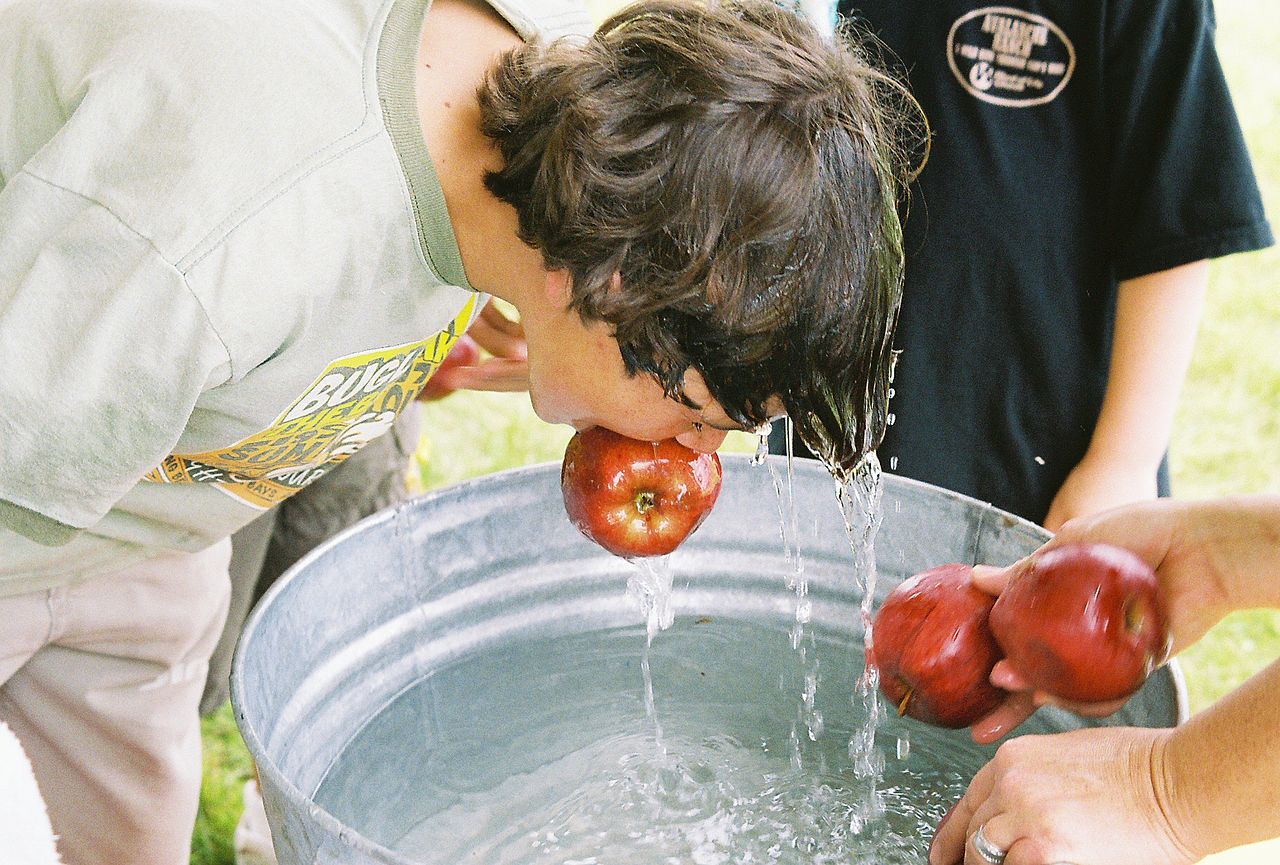 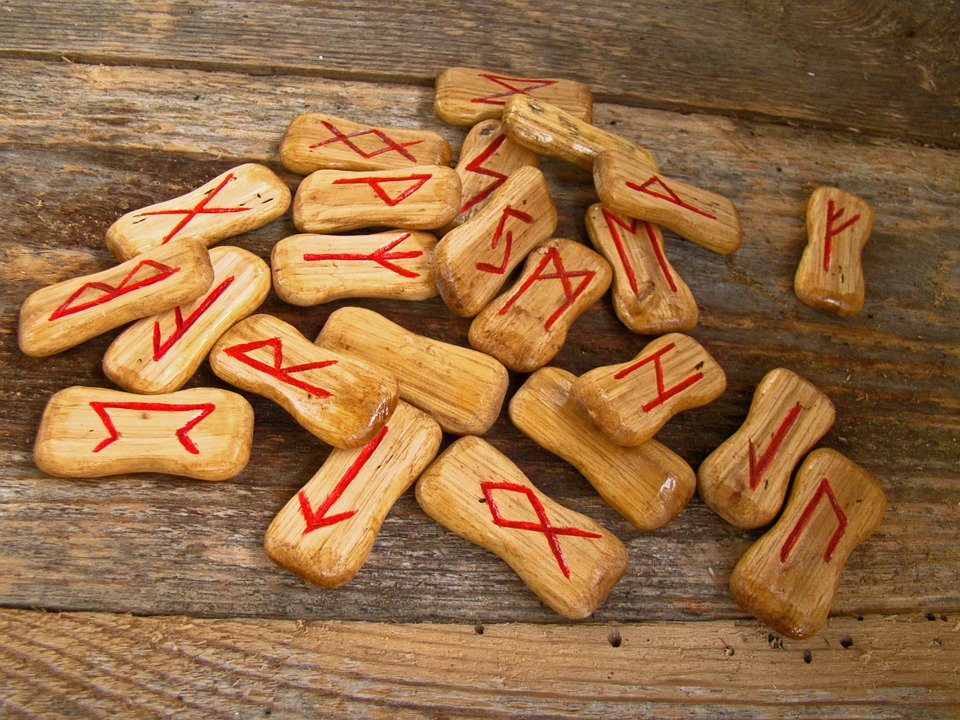 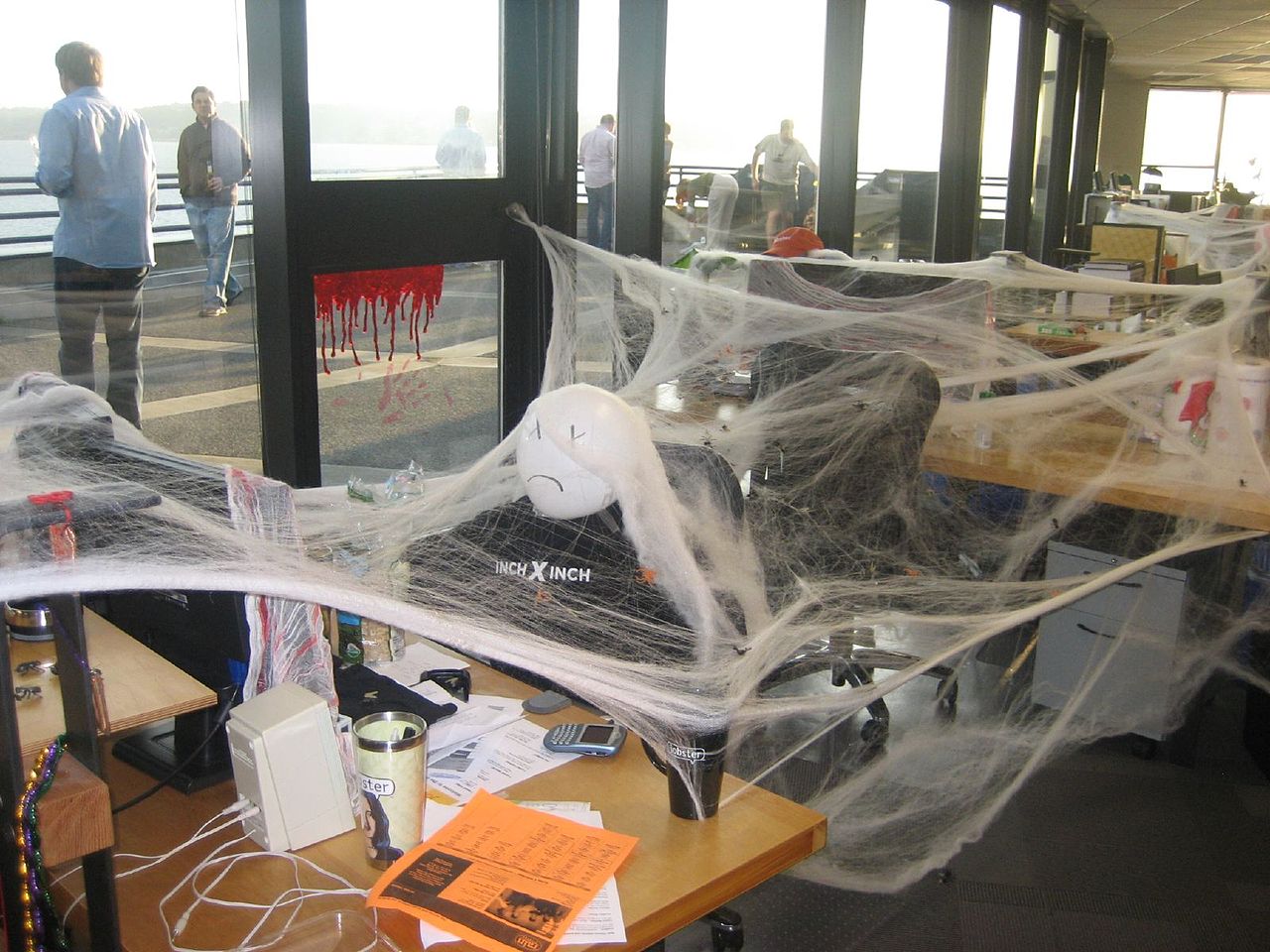 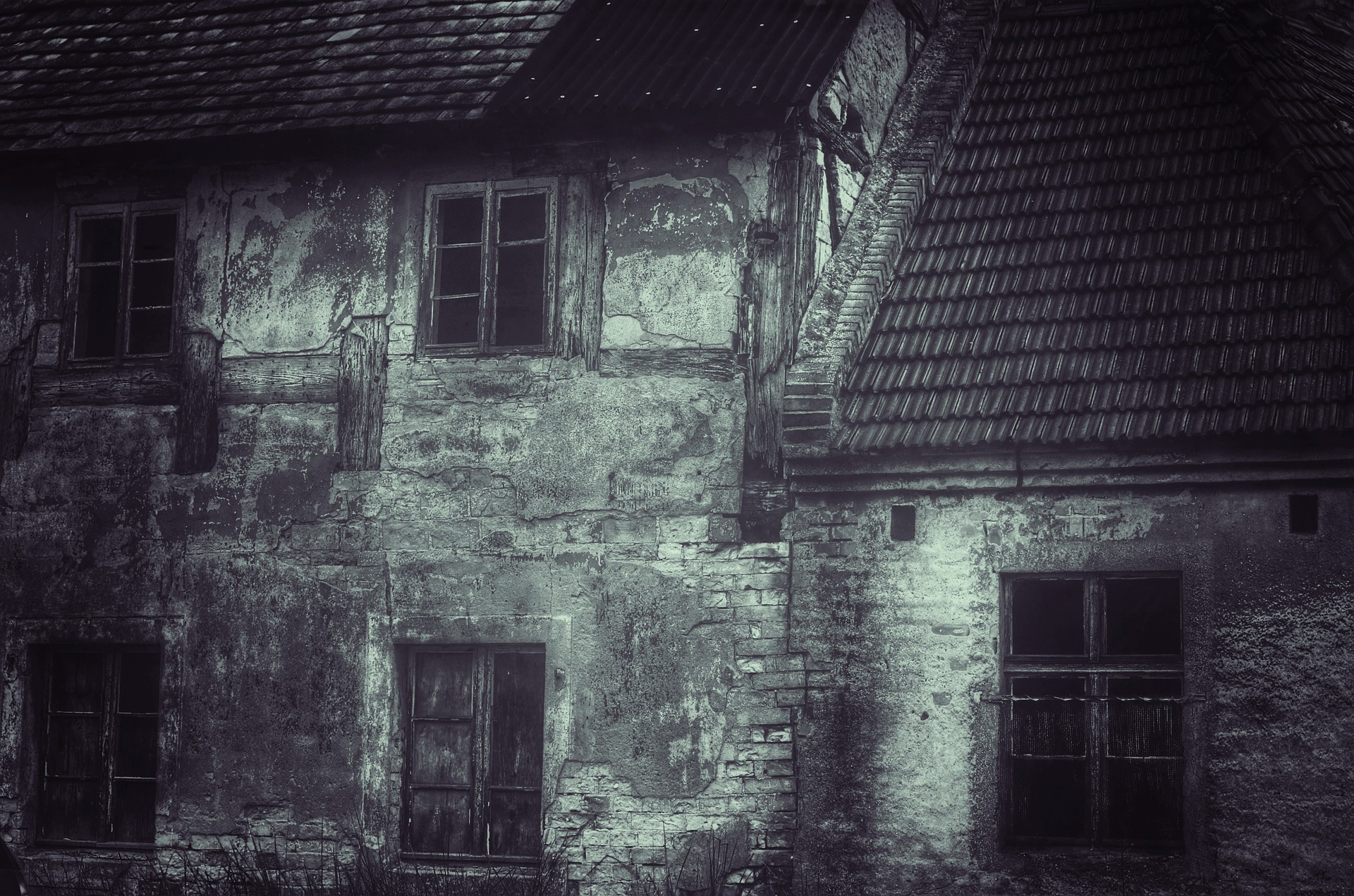 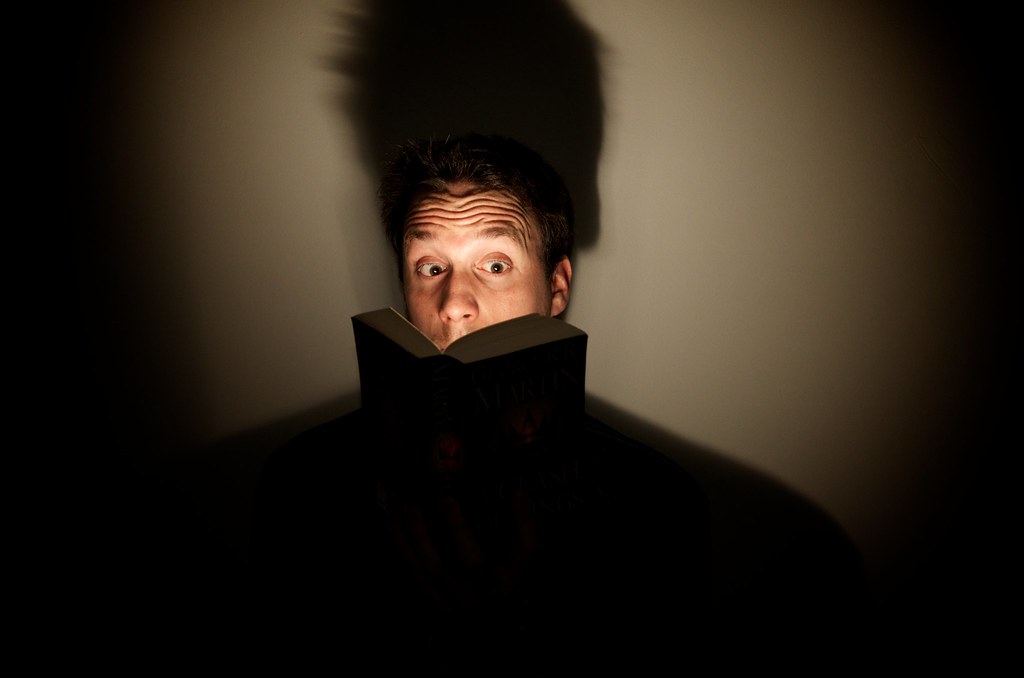 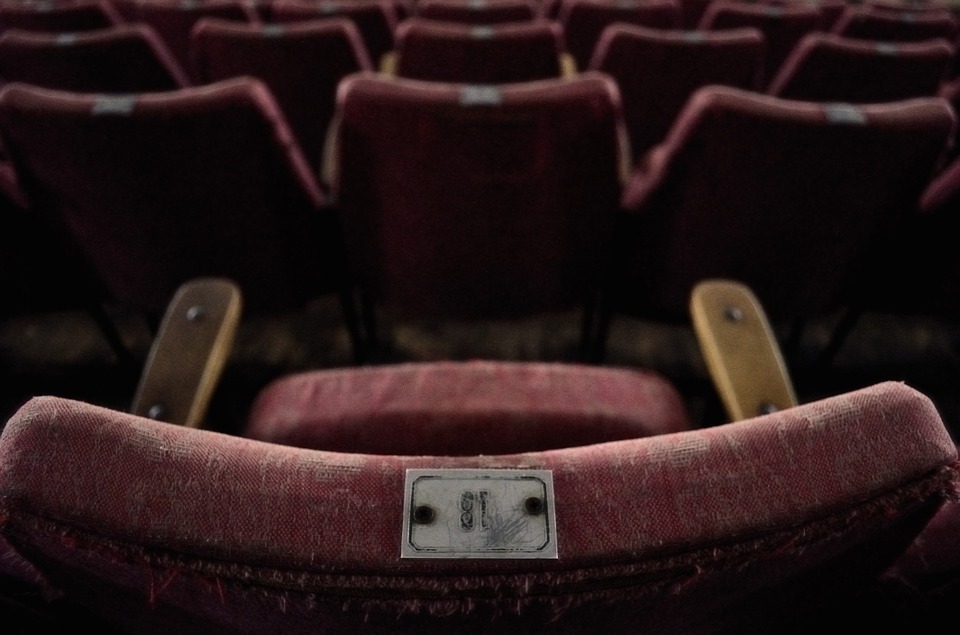 Who knew there was so much going on at Halloween?

We hope you've enjoyed learning all these facts about halloween. Why not share them with your friends? Maybe you could celebrate halloween together?

Mother’s Day or Mothering Sunday celebrates and honours mothers, motherhood, maternal bonds, and the influence of mothers in society.