Father's Day is a day to celebrate and honour the father of the family, as well as fatherhood, paternal bonds and the influence of fathers in society.

Father's Day falls annually on the third Sunday in June.

The third Sunday in June was originally the U.S. date for celebrations. However, many other countries in Europe, as well as the Americas, have since gone on to adopt the same date.

Sonora Smart Dodd proposed the day in 1909, upon hearing a Mother's Day sermon. She told her pastor that father's should have their own day too. This was partially in memory of her father, a civil war veteran and single parent to six children.

Celebrations were first held on June 19, 1910, at the YMCA, in Spokane, Washington; supported by several local clergymen.

Celebrations occur on various different days around the world. These are most common in the months of March, April and June; depending on the countries customs.

Since the Middle Ages, however, Catholic Europe has celebrated Father's Day on March 19. Latin America often celebrates the same date, after its introduction by the Spanish and Portuguese.

The date is also in celebration of Saint Joseph's Day, the husband of the Virgin Mary and legal father of Jesus in Christianity.

Unlike Mother's Day (Mothering Sunday), Father's Day doesn't hold any religious routes in the UK, at least for the most part.

However they do share similar traditions and customs, such as the giving of cards and gifts.

Common gifts include those of socks, tools, mugs, chocolate and shirt ties. These typically include the words: "Dad", or "Number 1 Dad" in large print. 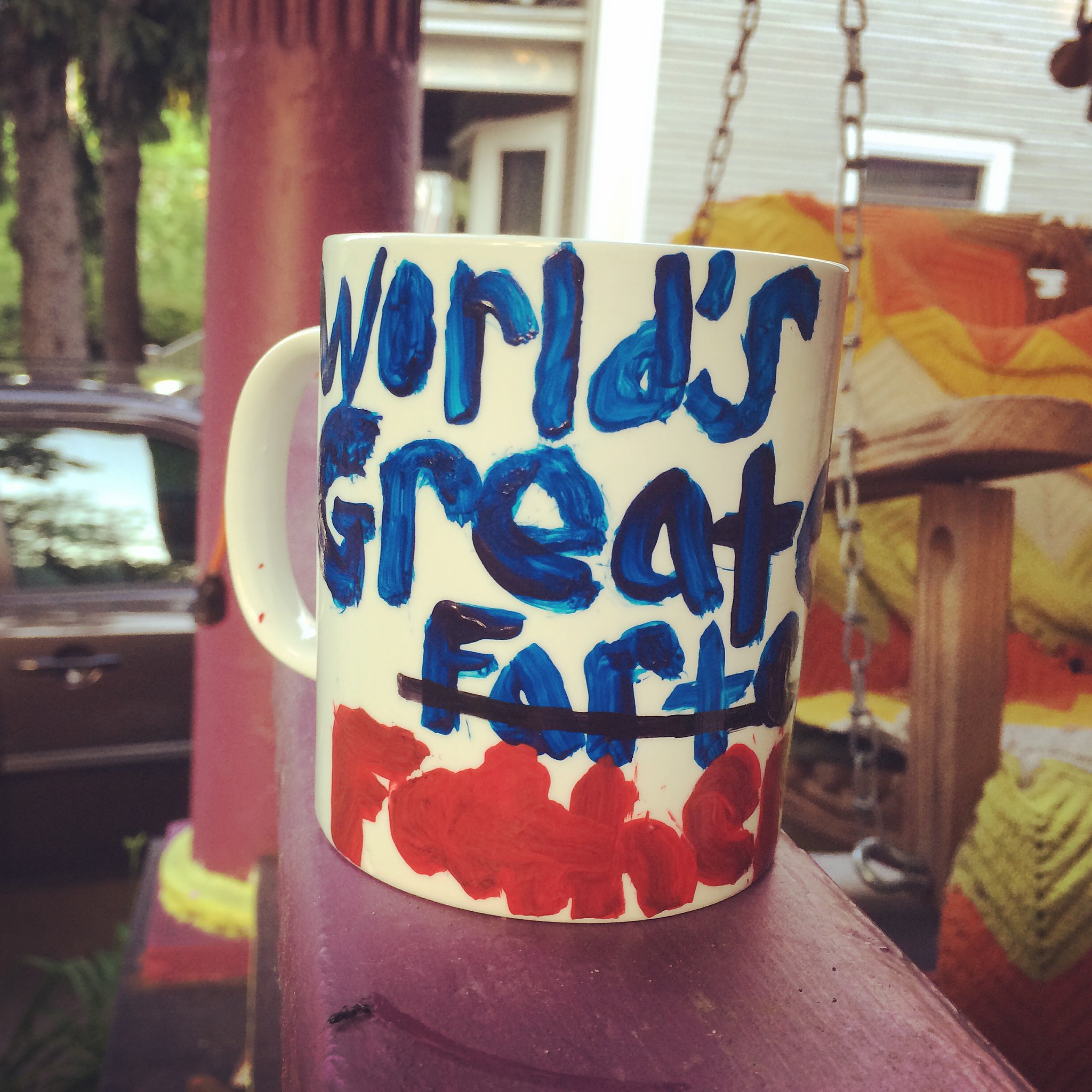 While it may be a happy occasion for some, it can also be a difficult time for others. In particular children who have lost dad’s, dad’s who have lost children and those with estranged families.

Samaritans are a unique charity, available 24 hours a day, 365 days a year. Dedicated to reducing feelings of isolation, disconnection as well as suicidal thoughts; nothing is too big, or too small to talk about. 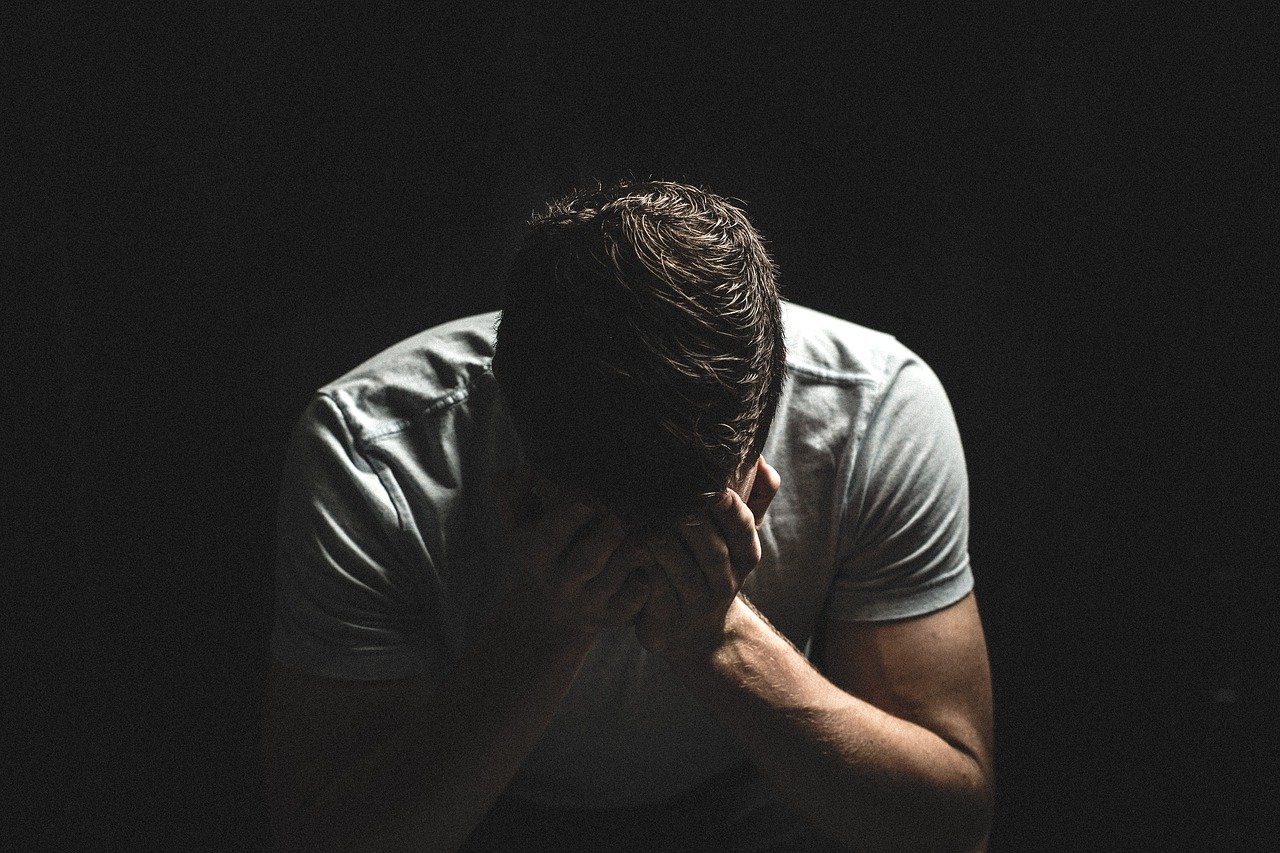 Male with head in hands in despair (Source: pixabay)

The Leydon logo symbolises the cape of a superhero character. We’re not saying all superheroes are dad’s, but all dad’s are superheroes.

To all you Dad's out there, we wish you a very happy Father's Day!

Mother’s Day or Mothering Sunday celebrates and honours mothers, motherhood, maternal bonds, and the influence of mothers in society.