Well, it all began on October 28, 1939, when students of Charles University in Prague protested against the Nazi occupation of Czechoslovakia.

During the protest, Nazi's shot student Jan Opletal, who later died from his injuries on 11 November. 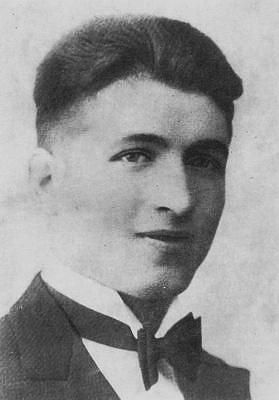 Jan Opletal's body was due to transported on November 15, from Prague to his hometown in Moravia. But thousands of students turned up for his funeral procession in protest at the Nazi regime. 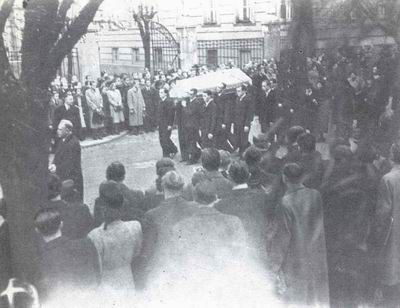 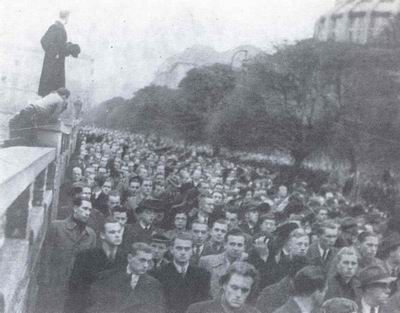 In response, Nazi authorities took drastic measures. They closed all the Czech higher education schools. Arrested over 1,200 students and sent them to concentration camps. As well as executing nine student leaders and teachers, without trial, on November 17.

The names of the nine students and professors are as follows:

The idea was to commemorate the shocking acts carried out on students during the Nazi occupation of Czech.

So, in England, 1940, a small group of Czechoslovak Army troops, former elected student officials, decided to renew the Central Association of Czechoslovak Students (USCS), after its removal during the Nazi occupation.

The British National Union of Students of England and Wales (NUS) discussed the idea with other foreign students fighting the Nazi's from England.

And on 17 November 1940, Edvard Beneš, President-in-Exile of Czechoslovakia helped to re-establish the USCS in London, one year after the tragic events in Czech. 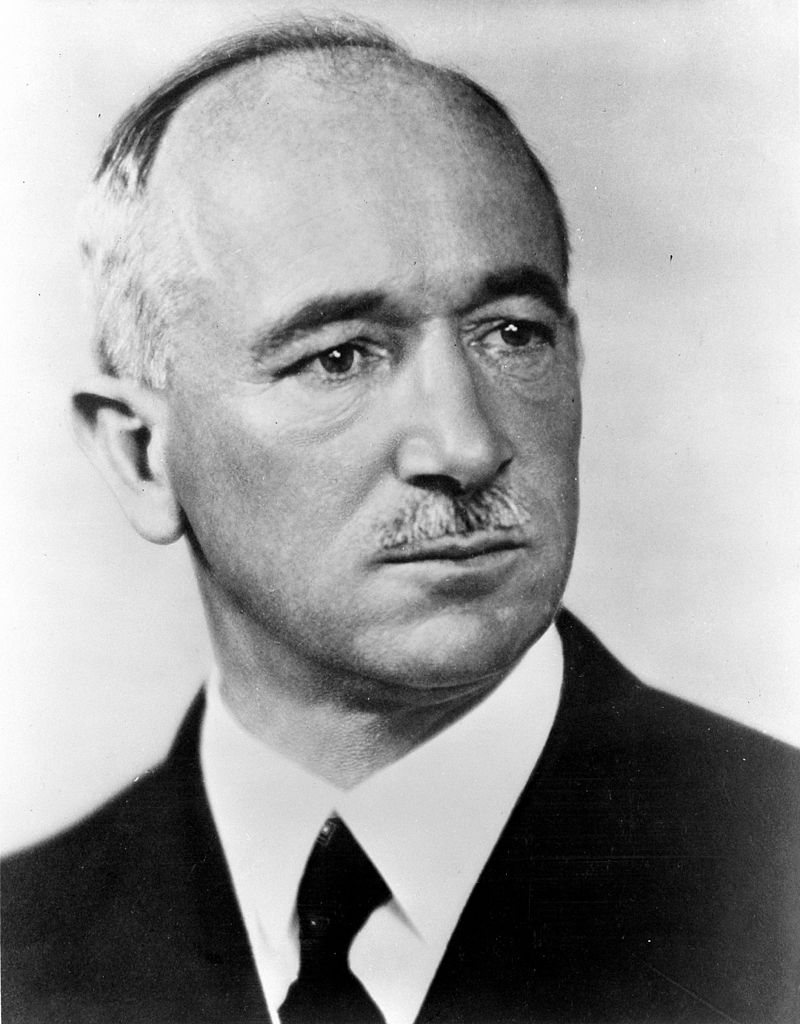 During 1941, the NUS made efforts to promote November 17 to students of other nations. This was to acknowledge the day in commemoration, celebrating and encouraging resistance against the Nazis, as well as the fight for freedom and democracy in all nations.

"We, students of Great Britain and its territories and India, North and South America, the USSR, Belgium, Czechoslovakia, France, Greece, China, Holland, Norway, Poland, Yugoslavia and all free nations, to honour and commemorate the tortured and executed students who were the first to raise their voices to reject Nazi oppression and condemn the occupation of 1939, proclaim November 17 as International Students' Day."

Today, International Students' Day has evolved to become a nonpolitical celebration of the worldwide student community. In particular the multiculturalism and diversity of international students and their contribution to local communities.

Universities tend to celebrate by showing off their international student numbers and the contributions that students give to the local and wider community.

Students tend to celebrate by showcasing their social responsibilities and volunteer causes in the local and wider communities. They also raise and discuss relevant issues, which can often involve protests and demonstrations.

The day attracts a lot of involvement, donations and focus towards organisations and charities, as well as celebrating the achievements of students all around the world. 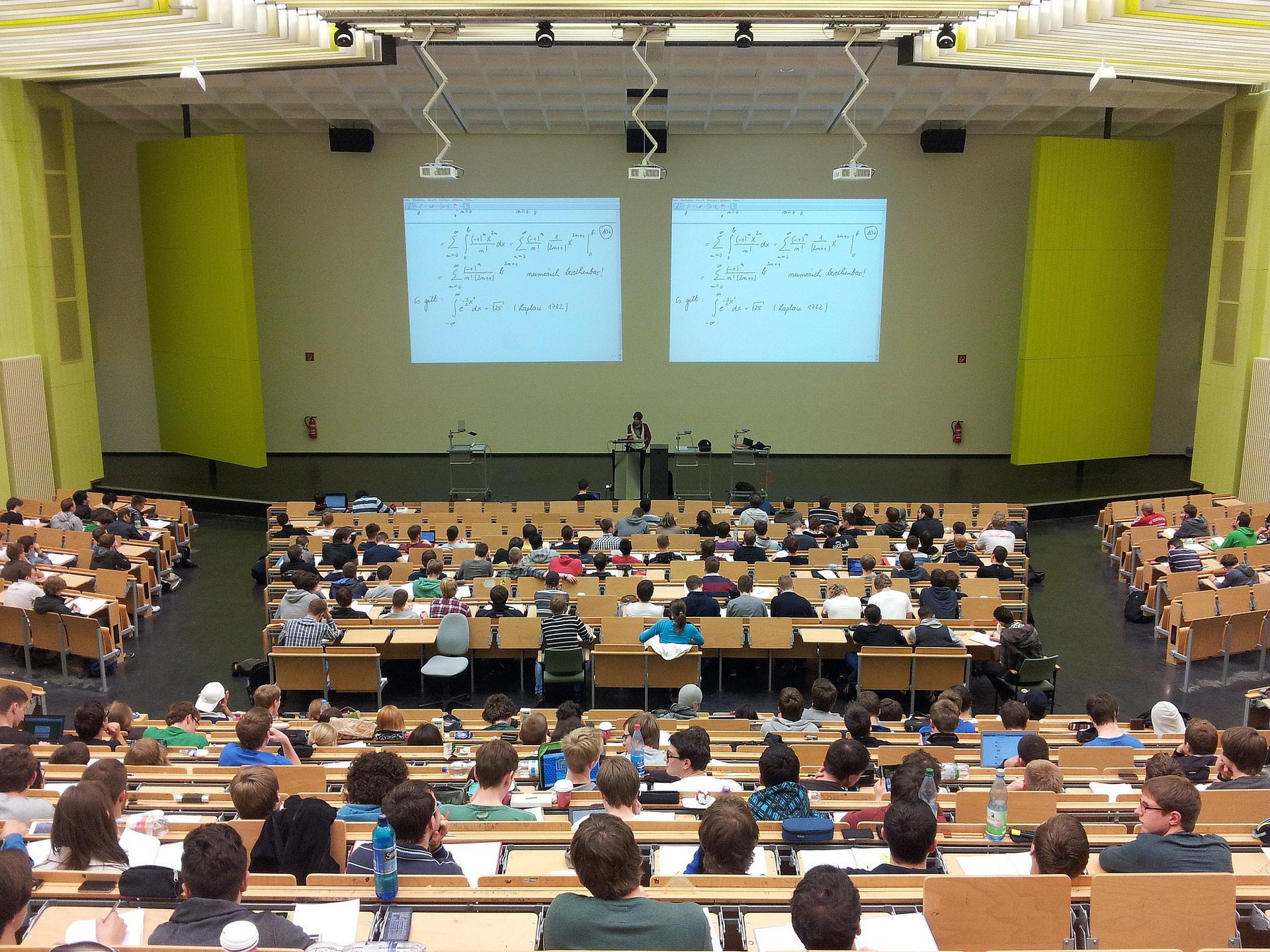 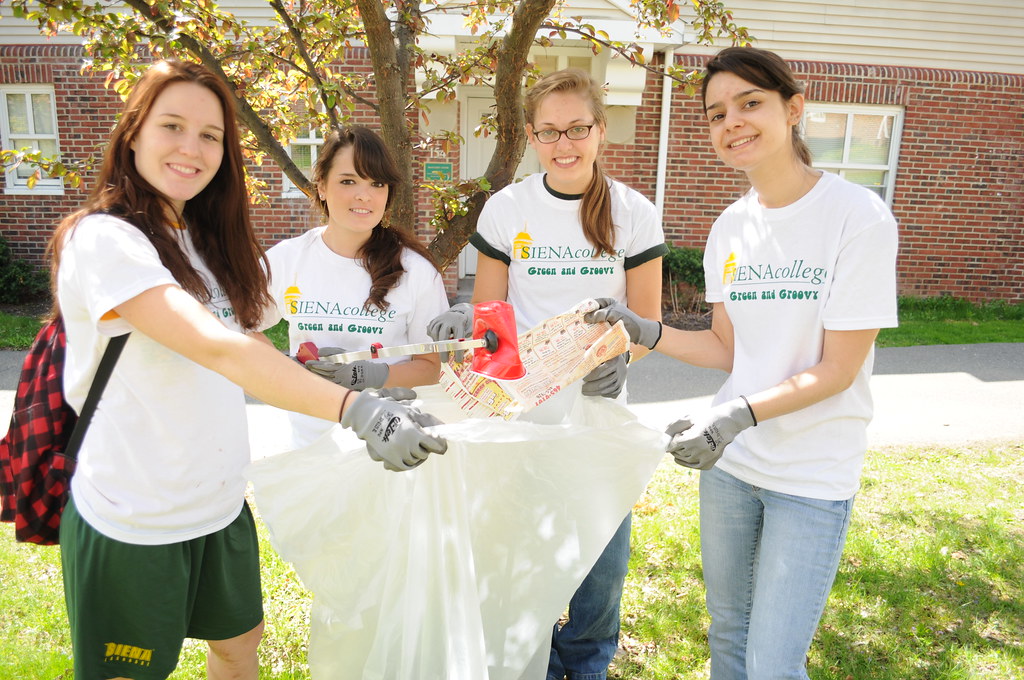 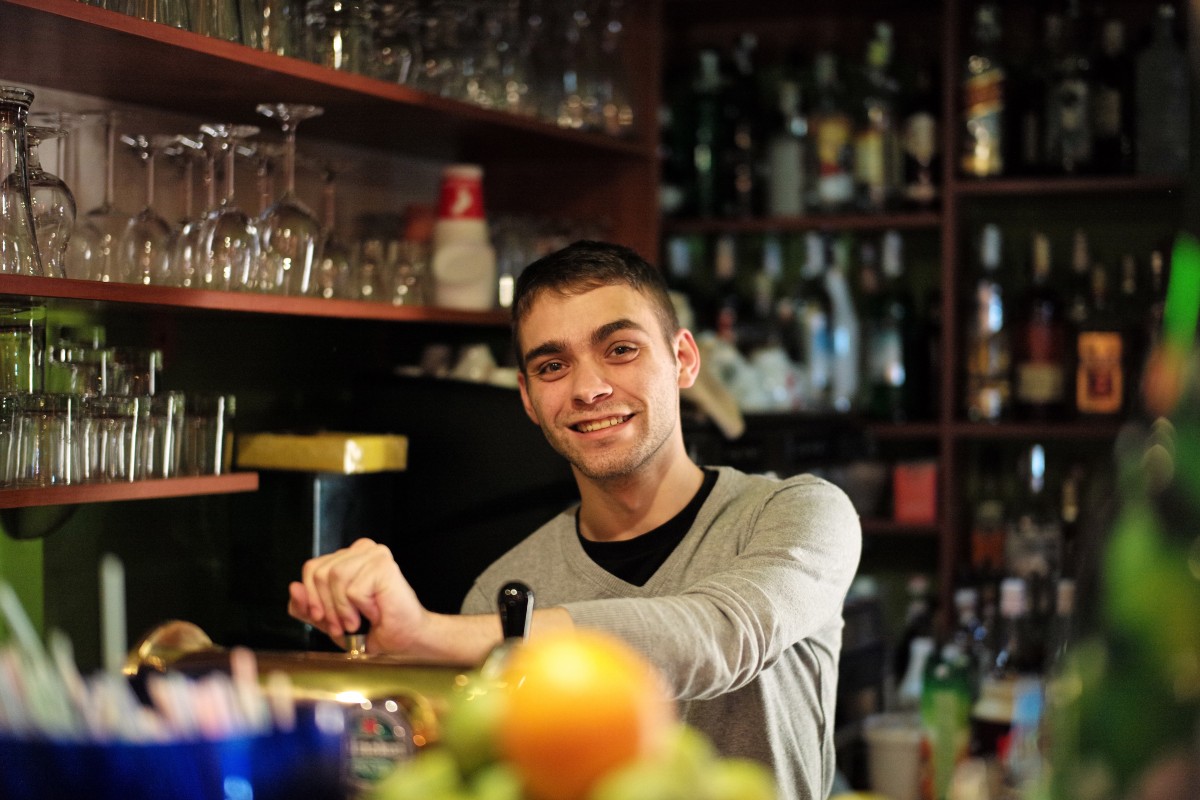 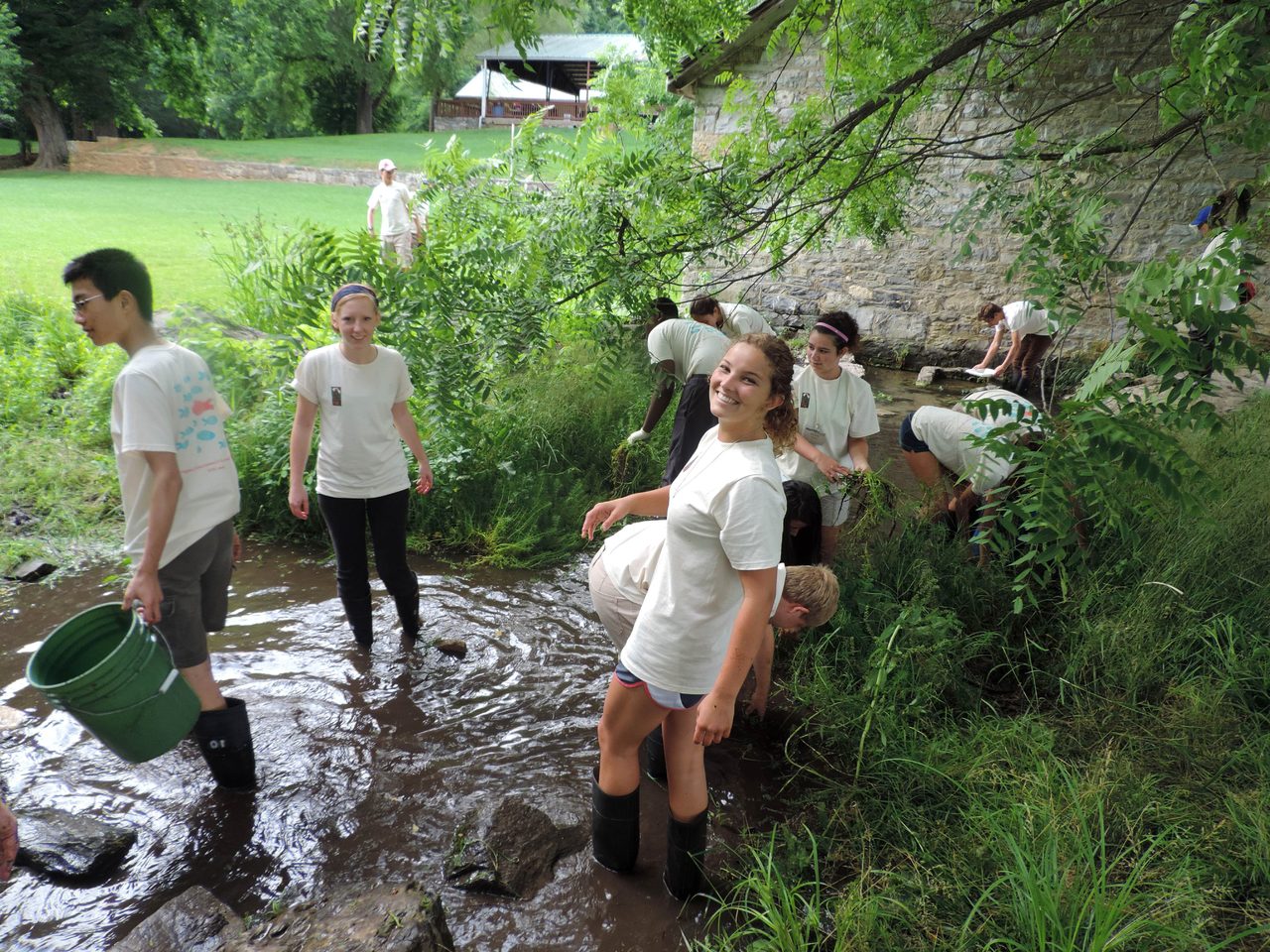 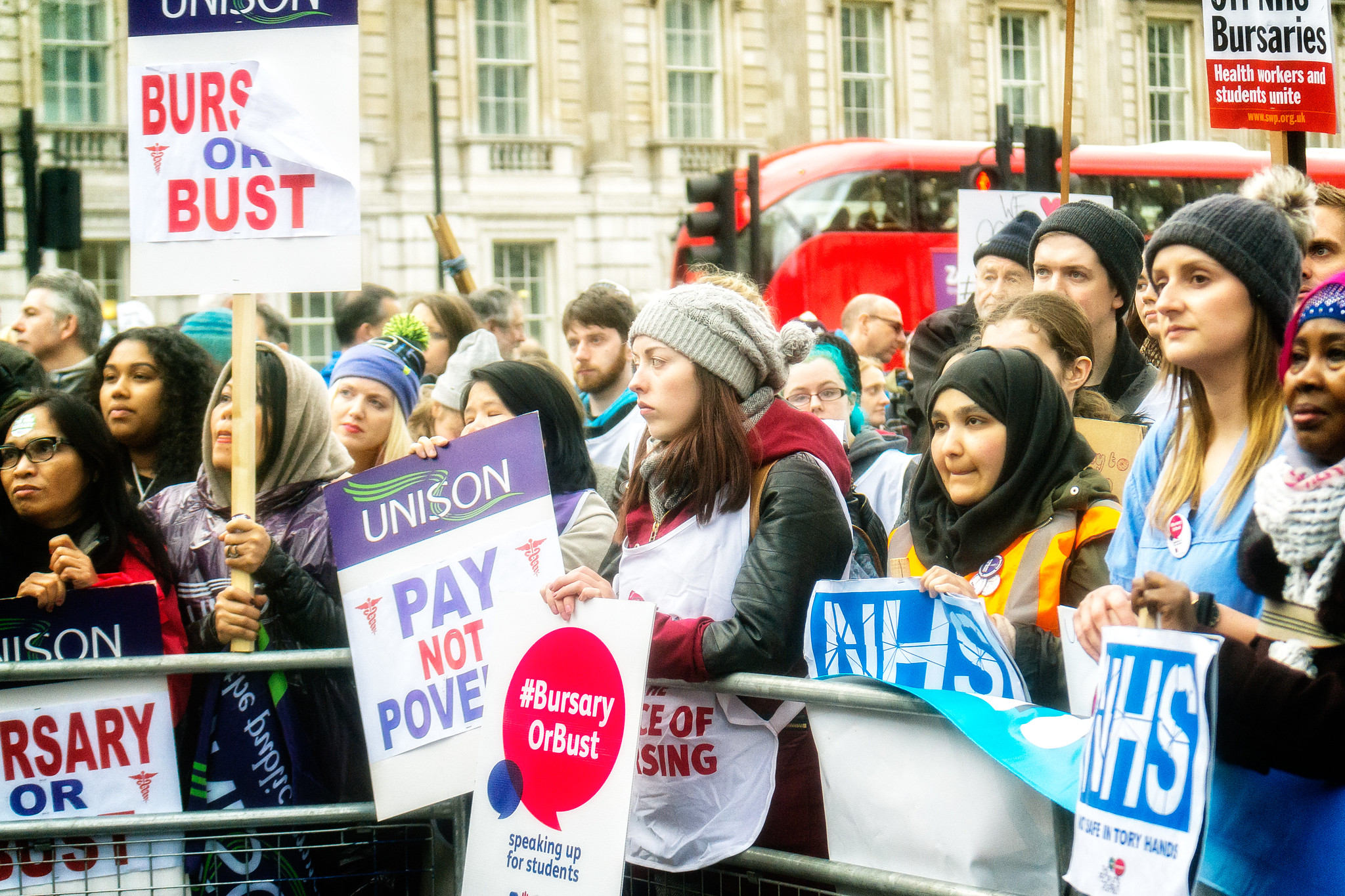 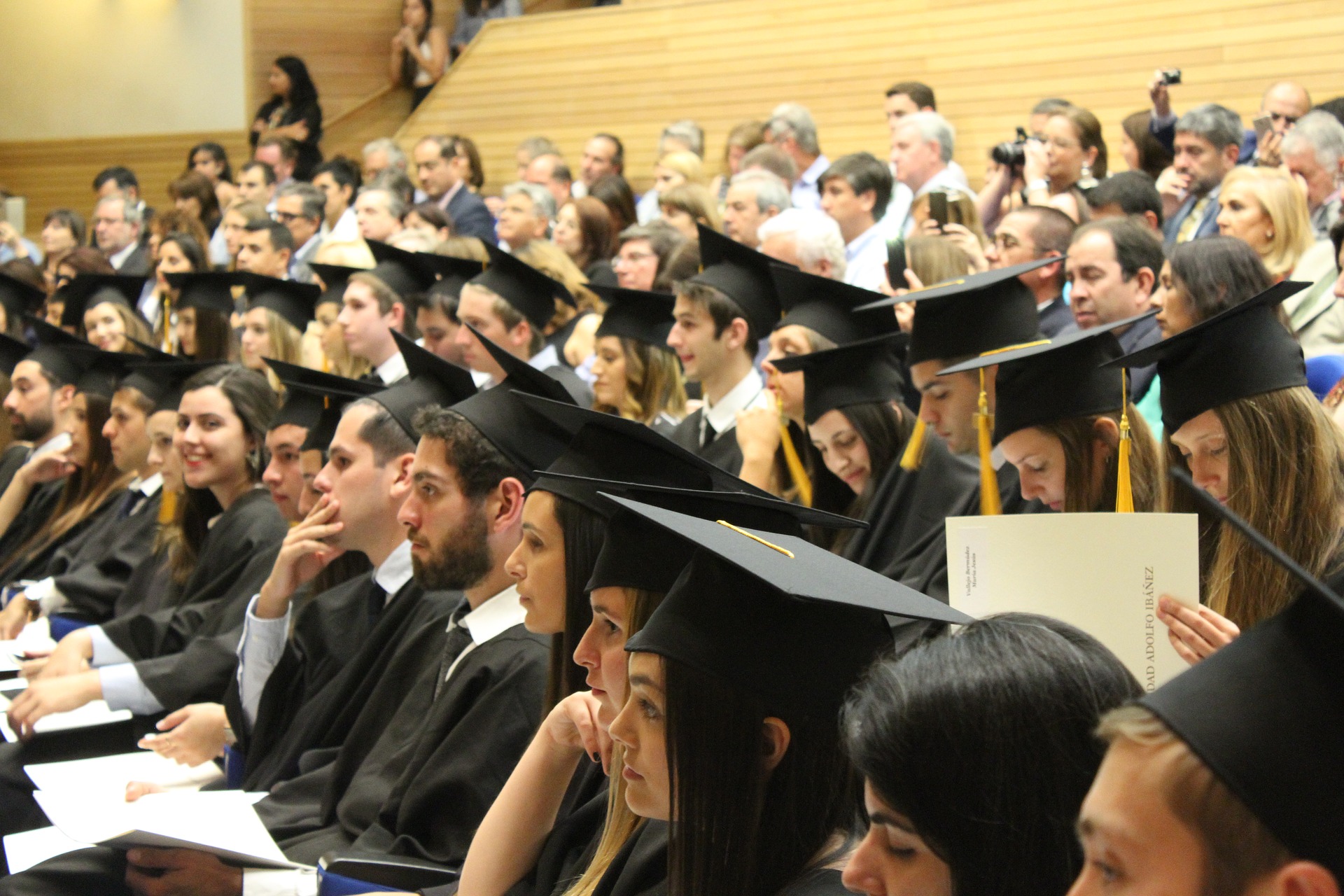 Symbolising the well-known student mortarboard, the Leydon logo has been adapted for International Students' Day.

Students, this day is for you! You work incredibly hard, contribute to the local community, volunteer, voice your concerns, work jobs, join clubs and organisations and you make Canterbury what it is today.

We have always been vocal about supporting students through sponsorships and alike and we're honestly so proud of all that you achieve!

For that, we thank you! *raises glass*

However you're commemorating, celebrating or demonstrating on International Students' Day, we hope you have a fantastic day! You've earned it!

Don't forget to share this article with your friends and celebrate all students!