Why Pollinators Need Your Help on World Bee Day

May 20 celebrates World Bee Day and the birth of beekeeper pioneer Anton Janša. But why are pollinators so important and why do they need our help?

Anton Janša, the pioneer of beekeeping and an expert in the field was born in 1734. His birthday, May 20 commemorates World Bee Day; proposed by Slovenia and approved by the United Nations (UN) in 2017. 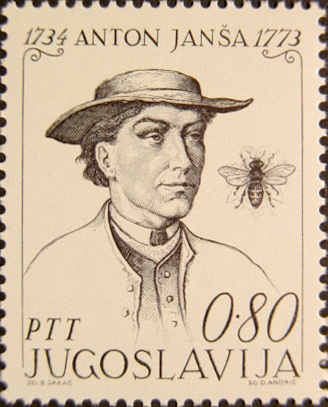 World Bee Day acknowledges and raises international awareness to the role bees and other pollinators play in the ecosystem.

The most commonly known and major pollinators are bees, however there are many others; including certain types of wasps, ants, flies, mosquitoes, moths, butterflies, bats, birds, rodents, lizards and even humans.

Estimations indicate that insects, birds and bats are responsible for pollinating at least one third of the human food supply. With bees pollinating the majority; whether wild, or domesticated. 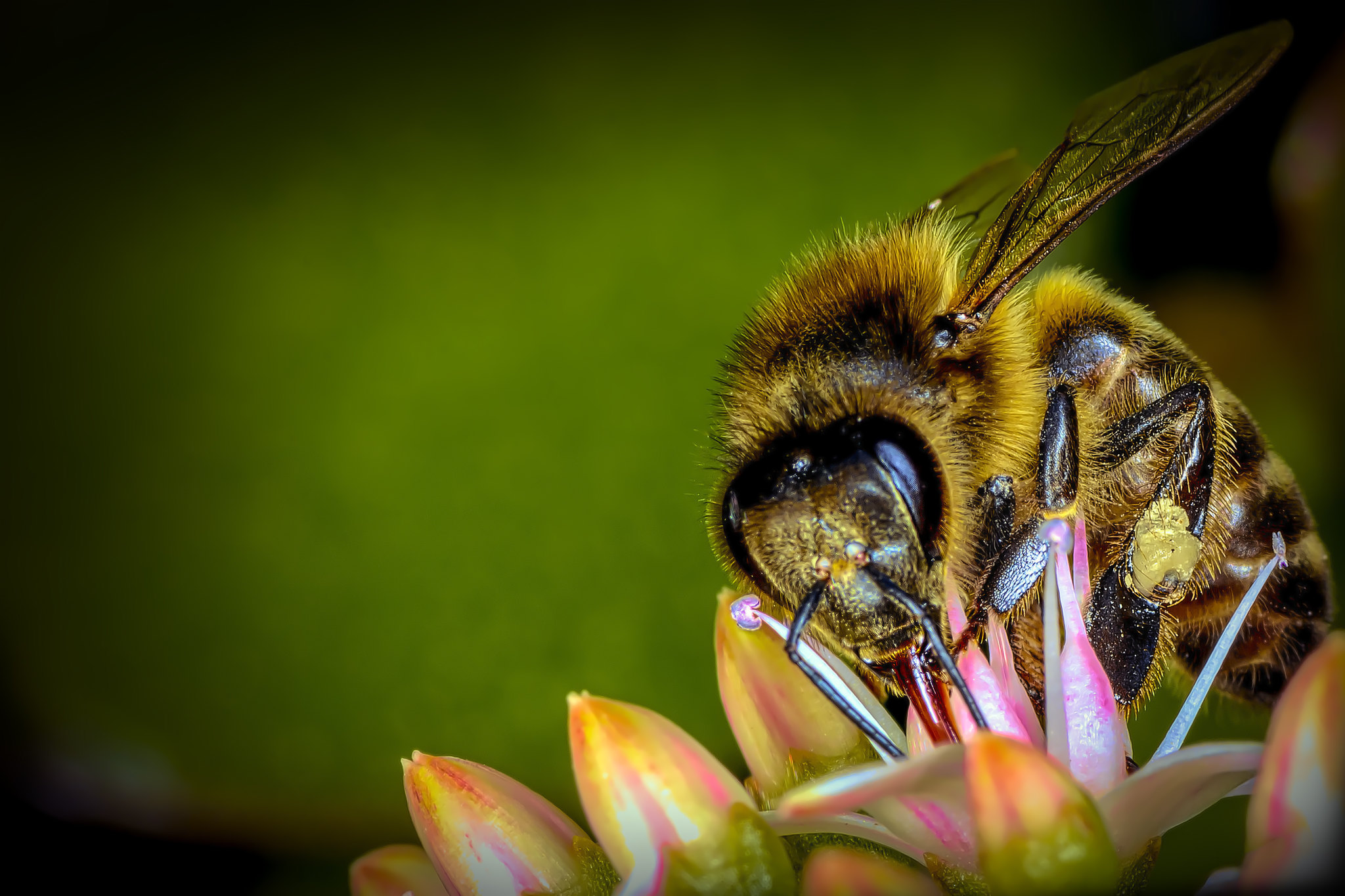 As well as being expert pollinators; certain bees produce honey, beeswax, royal jelly and propolis. The most commonly known species for this is the western honey bee. 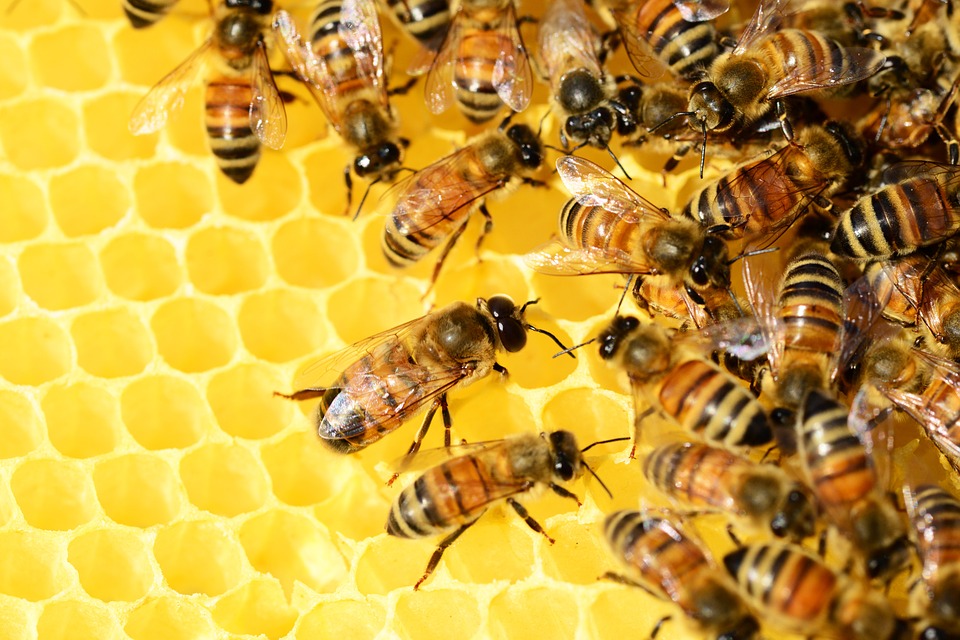 Bees feed on nectar primarily as an energy source and pollen for protein and nutrients. Pollen is also a food source for larvae.

Bees tend to live socially in colonies; typically honey bees, bumblebees and stingless bees. Over 16,000 known species of bees populate the planet; recognised by seven biological families. Excluding Antartica, bees can be found on every continent and in every habitat on the planet where there are insect-pollinated flowering plants.

Bees have appeared in mythology and folklore throughout history; covering a wide range of art and literature. They are documented mainly in the Northern Hemisphere, where beekeeping is far more common; dating back millennia to Ancient Egypt and Ancient Greece.

Between 1980 and 2013, Nature Communications carried out an analysis on 353 wild bee and hoverfly species across Britain.

The analysis found that over the 23 years their was an overall decrease in the wild insects by 33%. They noted that some species did increase in population, but overall this still equated to a decline.

The reason for this decline in species is due to a number of pressures facing pollinators, including: habitat loss, climate change, and pesticides. 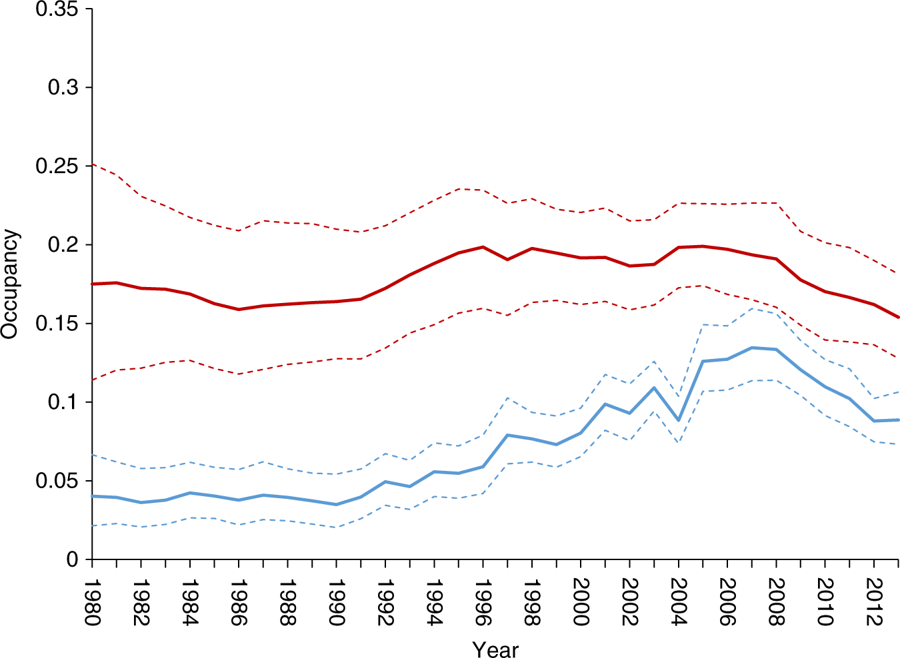 How To Help Bees

Bee and pollinator conservation is important for many different reasons and here's how you can help. 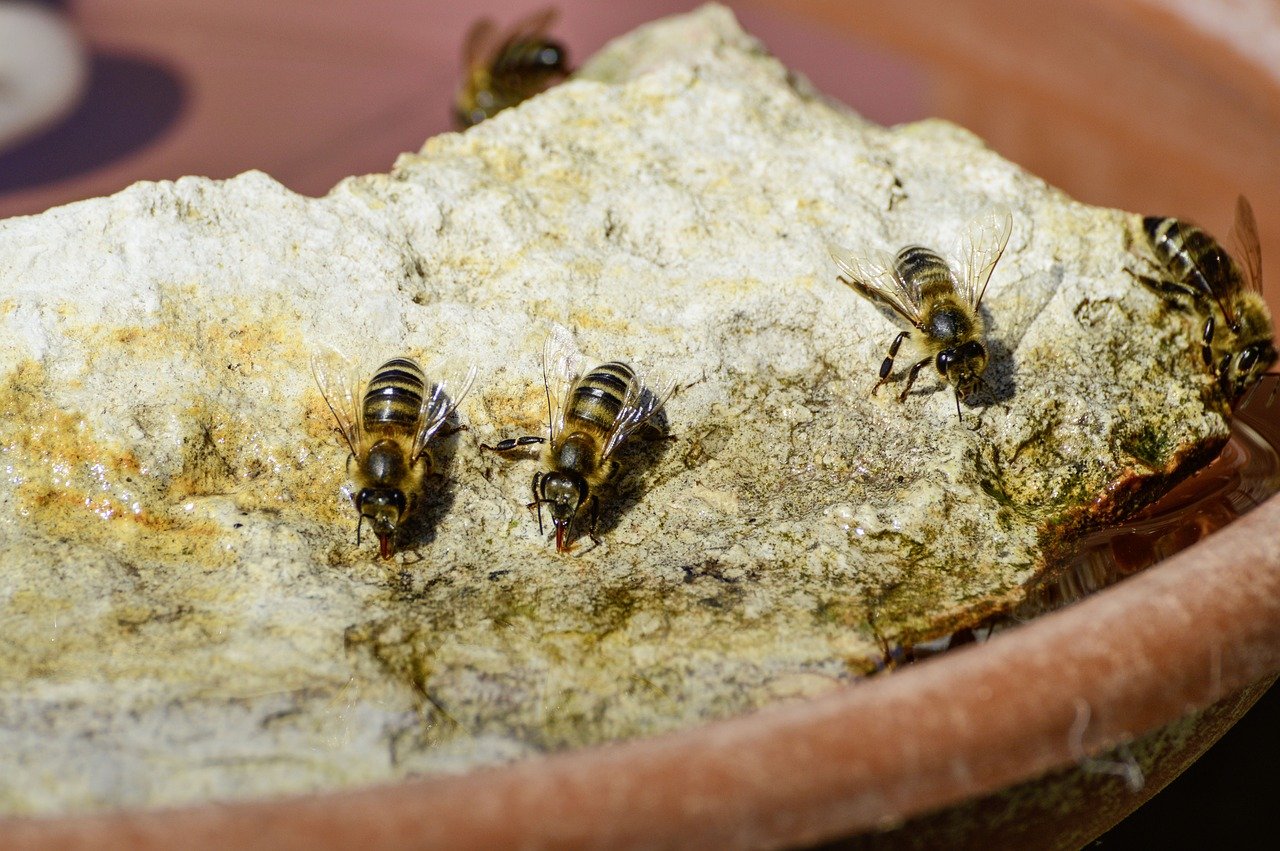 Bees balancing on a rock whilst drinking water (Source: Pixabay)

Symbolising a honey comb background and fuzzy yellow and black 'L's', the Leydon logo has been adapted for World Bee Day.

"Bees are a type of fly, hardworking, created by God to provide man with all needed honey and wax. Amongst all God's beings there are none so hard working and useful to man with so little attention needed for its keep as the bee."

We hope you found this article helpful. Why not give our pollinating friends some love and share this with your friends?

Celebrated annually on June 5th, World Environment Day raises awareness and encourages action for environmental protection. Here's how you can get involved!

Why Pollinators Need Your Help on World Bee Day

May 20 celebrates World Bee Day and the birth of beekeeper pioneer Anton Janša. But why are pollinators so important and why do they need our help?