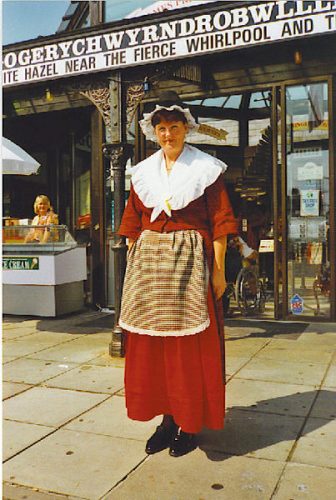 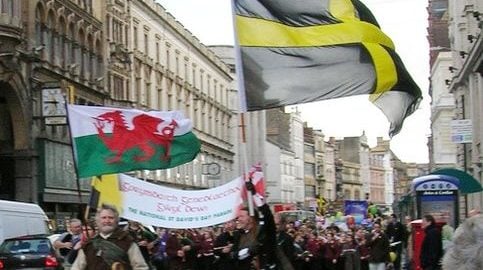 Cawl
A soup or broth made with lamb or beef, as well as leeks, potatoes, swedes, carrots and other seasonal vegetables. 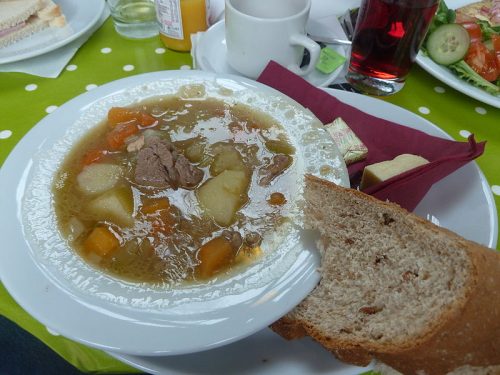 Welsh rarebit
A hot savoury cheese sauce as well as other ingredients, poured over toasted bread.

Despite the name ‘Welsh rarebit’ there is no rabbit meat in the dish. 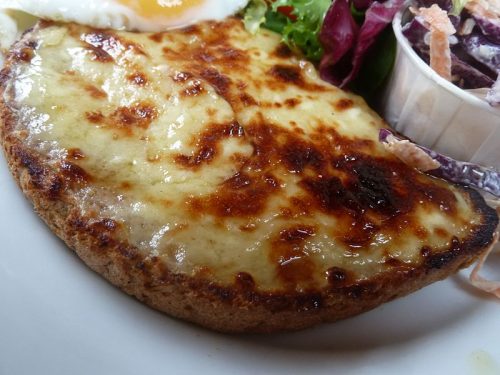 The Leydon logo has been adapted to symbolise the flag of Saint David.

Saint David’s flag is a yellow/gold cross on a black background, similar to Saint George’s flag.

The Leydon logo has then been placed in the canton space of the flag (the top hoist corner).

The canton space of a flag is often used to show affiliation, or unity to the country, or organisation occupying it.

Common Wealth countries flags, such as Australia and New Zealand, are a good example of this, as the Union Jack occupies their flags canton space. 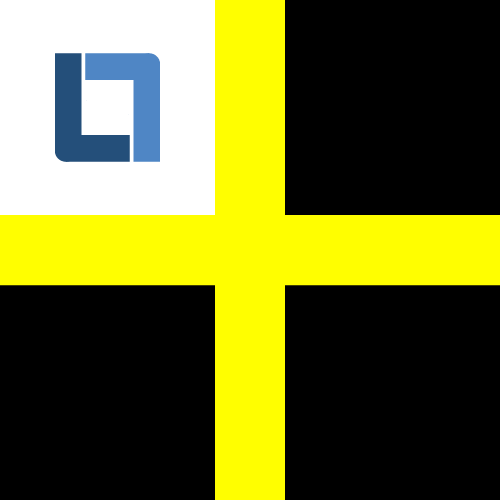