Leydon Lettings are looking forward to opening our doors again in Castle Street on Tuesday 6th April! It’s good to be back! .

Saint Patrick’s Day is celebrated in more countries than any other national festival.

The day commemorates Saint Patrick and the arrival of Christianity into Ireland, as well as celebrating the heritage and culture of all things Irish. 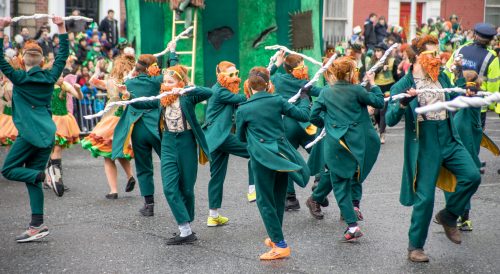 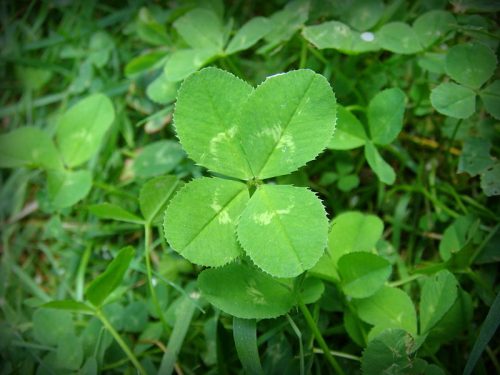 The feast day of Saint Patrick falls during Lent. So, the number of Christians celebrating and fasting at this time was high. Due to this, the restrictions on eating and drinking alcohol were said to be lifted for the day. However, this is also said to have helped encourage the holidays more recent tradition of excessive alcohol consumption.

“May your troubles be less, and your blessings be more.
And nothing but happiness, come through your door.”

How to save water - World Water Day

World Water Day (WWD) is a day to celebrate and raise awareness of the importance of freshwater, as well as advocating for the sustainable management of freshwater resources.