Leydon opened a second Canterbury branch – but why?

Much like the recent Costa Coffee incursion, we’ve opened a second Canterbury branch in Canterbury!

WITH an evergrowing business, an increasing number of talented Canterbury students studying at University and a lack of available desk space for staff, a second Canterbury branch soon became a necessity.

Never did we imagine, following the move to our Castle Street branch in February 2011, that three years later we would have opened a second Canterbury branch to enable staff to accommodate over 600 Canterbury students! 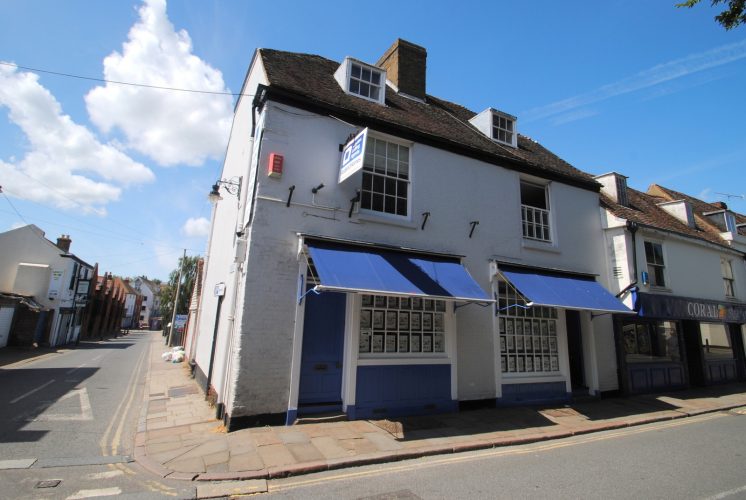 Leydon Lettings, with twenty-eight years’ experience, have advised Canterbury landlords as to how to improve their houses to the benefit of their tenants.

With an increasing number of houses to let, we needed more staff to assist us to manage our busy office and maintain our reputation as a leading student lettings agency in Canterbury.

With ever more students making their way to Canterbury universities, Leydon Lettings Agency needed to maintain the high demand for luxury student accommodation long provided by our agency, with the highest ratio of en suites and double kitchens per student! 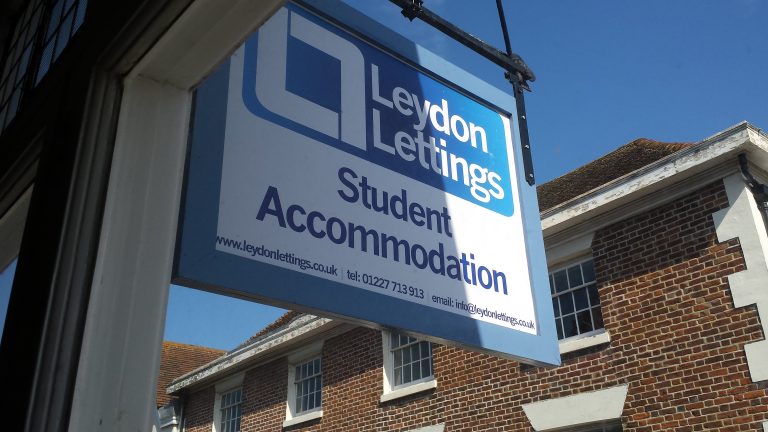 Leydon Lettings second branch in Canterbury at 54 Northgate CT1 1BE

Our new second Canterbury branch at 54 Northgate is a sister branch to Castle Street and will operate in a similar manner. The Leydon team will be distributed between the two offices and will liaise with each other on a daily basis, whilst maintaining a high level of professionalism.

The Northgate office is in a prime location, situated on the city’s historic King’s Mile, opposite Canterbury Christ Church halls of residence, Lanfranc House, and nearby student pubs: The Jolly Sailor and The Penny Theatre.

Now with two offices in Canterbury, provided by the second Canterbury branch we are building a strong presence among the community, local businesses, landlords and most importantly, students!

With east and west offices at each end of the City Centre, we hope our second Canterbury branch will be conveniently situated for landlords, tenants and prospective tenants coming from either direction into Canterbury. Landlord’s properties will now be advertised in two rather than one office and friendly, professional advice can be offered in either branch.

We are currently the only letting agency with TWO offices in Canterbury.

@leydonlettings good to see this area being tidied up, car park has been an eyesore for months. Well done Bob & good luck with new office.

Receiving kind words and positive feedback from students, landlords, counsellors and local businesses, we are very pleased to be a part of The King’s Mile’s vibrant and friendly community.

Here’s to the future of Canterbury’s student and professional accommodation!

Why January doesn’t have to be so ‘blue’

How to beat the ‘January Blues’: A few tips to get you back on the move

Walk off that turkey with these Boxing Day strolls!

Need to walk off that Christmas turkey? Why not enjoy one of these walks!